Hearing Industries Association (HIA) staff visited Rep. Dave Camp (R-MI) at his
Capitol Hill office recently to thank him for his attention to hearing health issues, including the Hearing Aid Tax Credit. HIA had previously hosted a supper for the congressman in November in his hometown of Midland, Mich, that was attended by a record 130 Hearing Loss Association of America and AG Bell members. Rep. Camp, who may soon become the ranking Republican on the House Ways and Means Committee, told HIA he’s had several constituents approach him since the event and inquire about the progress of the Hearing Aid Tax Credit.

Accepting a plaque that commemorates the HLAA/AG Bell/HIA event, Rep. Camp again expressed how
impressed he was by the large attendance and enthusiasm of his constituents. Rep. Camp also noted that he will hang the plaque in his Midland office where local visitors can see it. 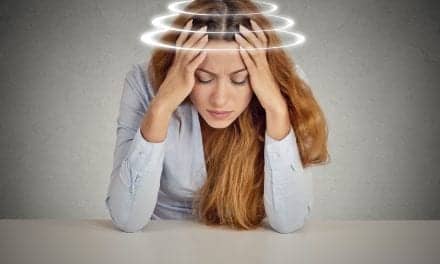