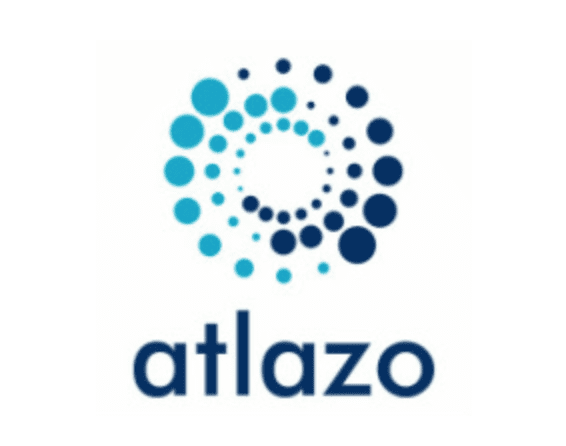 Atlazo Inc, a company that makes semiconductors for intelligent healthcare, announced plans to launch what the company says is “the first Healthcare-System-on-Chip (HSoC) for applications in wearables and implants.” The integrated platform is designed to offer device manufacturers power for on-device Artificial Intelligence (AI) and Machine Learning (ML), helping to reduce cost and time-to-market for next generation healthcare products.

The company also announced the appointment of Adnan Shennib as President of Life Sciences to lead Atlazo’s healthcare product and business development. Shennib brings over 30 years of experience in healthcare innovations, starting his career in implantable cardiac pacing, and later taking leading roles with several hearing aid manufacturers including ReSound and InSound Medical, where he invented and developed the Lyric™ hearing device which was subsequently purchased by Sonova. He recently founded iHEAR Medical, where he is said to have led the development and launch of the reported “first FDA-cleared hearing solution for direct-to-consumer and OTC markets.” Shennib holds over 100 patents in medical devices and hearing devices; a BS in electrical and computer engineering from the University of California, Santa Barbara; and an MS in biomedical engineering from the University of Texas. Shennib will continue to support iHEAR Medical as its founder and member of the board of directors. “I am excited to join Atlazo to bring its novel semiconductor architecture to the rapidly growing smart wearable and implant markets,” said Shennib. “Atlazo’s healthcare-focused semiconductor technology will not only transform legacy products to incorporate wireless connectivity and machine learning, but also create new types of devices for disease management, prevention, health tracking, and more advanced hearing and therapeutic devices.”

Under Shennib’s leadership, the company will expand partnerships with manufacturers of innovative wearables, hearing devices, and implants, as well as semiconductor manufacturers, distributors, and researchers seeking medical-grade personal healthcare data. 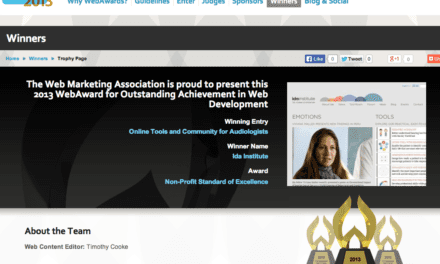 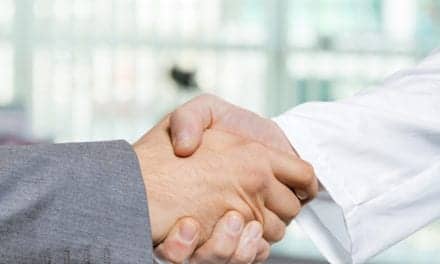