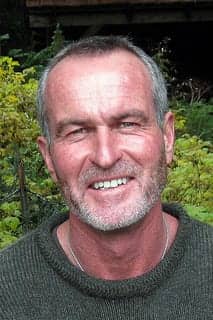 Gordon Hempton, an acoustic ecologist with a passion for the pursuit of quiet places, will be presented with the National Hearing Conservation Association’s (NHCA) Media Award in Las Vegas in March, 2014.

The NHCA Media Award recognizes the efforts of writers and/or producers of news features that serve to heighten public awareness of the hazards of noise. The NHCA honors Gordon Hempton for his interview with Krista Tippet entitled “The Last Quiet Places.” It was first broadcast July 4, 2013, on Krista Tippet’s show, On Being, which is broadcast on National Public Radio. In the interview, Gordon takes listeners on a soundscape journey as he argues that silence, far from being a luxury, is an essential requirement of a full life, that it is an endangered species, and that quiet is the think tank of the soul. The interview can be downloaded or podcast by visiting http://www.onbeing.org/program/last-quiet-places/4557.

Mr. Hempton has circled the globe three times in pursuit of the Earth’s rarest natural sounds. His sound portraits that record quickly vanishing natural soundscapes have been featured in People magazine and a national PBS television documentary, Vanishing Dawn Chorus, which earned him an Emmy. He provides professional audio services to media producers, including Microsoft, Smithsonian, National Geographic, and Discovery Channel. Recipient of awards from the National Endowment for the Arts and the Rolex Awards for Enterprise, he is co-author of One Square Inch of Silence: One Man’s Quest to Preserve Quiet (Free Press/Simon & Schuster, 2010).

The NHCA’s presentation of the Media Award to Gordon Hempton will take place at an awards luncheon during the NHCA’s 39th Annual Conference, to be held March 13-15, 2014, in Las Vegas, Nevada. For more information about the NHCA Conference, “Stop Gambling With Your Hearing,” go to http://www.hearingconservation.org..

The mission of the NHCA is to prevent hearing loss due to noise and other environmental factors in all sectors of society. NHCA’s membership includes audiologists, researchers, industrial hygienists, physicians and occupational health nurses, educators, professional service organizations, safety professionals, engineers, audio professionals, students, and others who have dedicated their work to the advancement of hearing loss prevention. 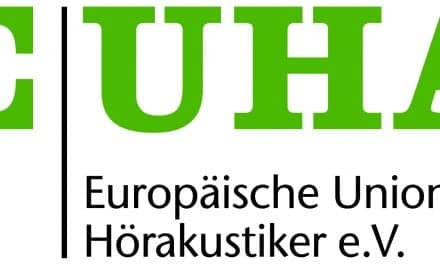