A total of 8,760 patients with HIV and 43,800 individuals without HIV who served as controls were selected from insurance claims between January 2001 and December 2006.

“The major finding in this study is that patients aged 18 to 35 years who were diagnosed as having HIV between January 1, 2001, and December 31, 2006, had a substantially higher incidence of SSHL than the general population without HIV,” the study concludes. 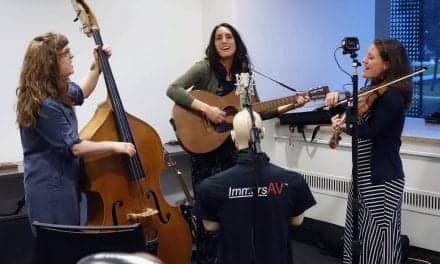 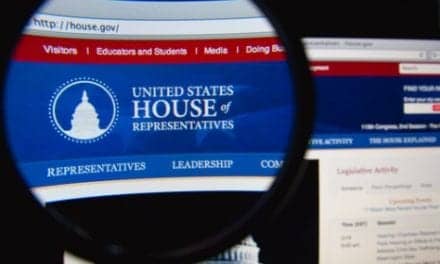 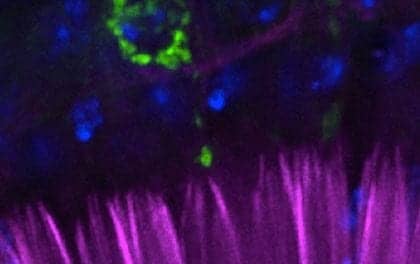