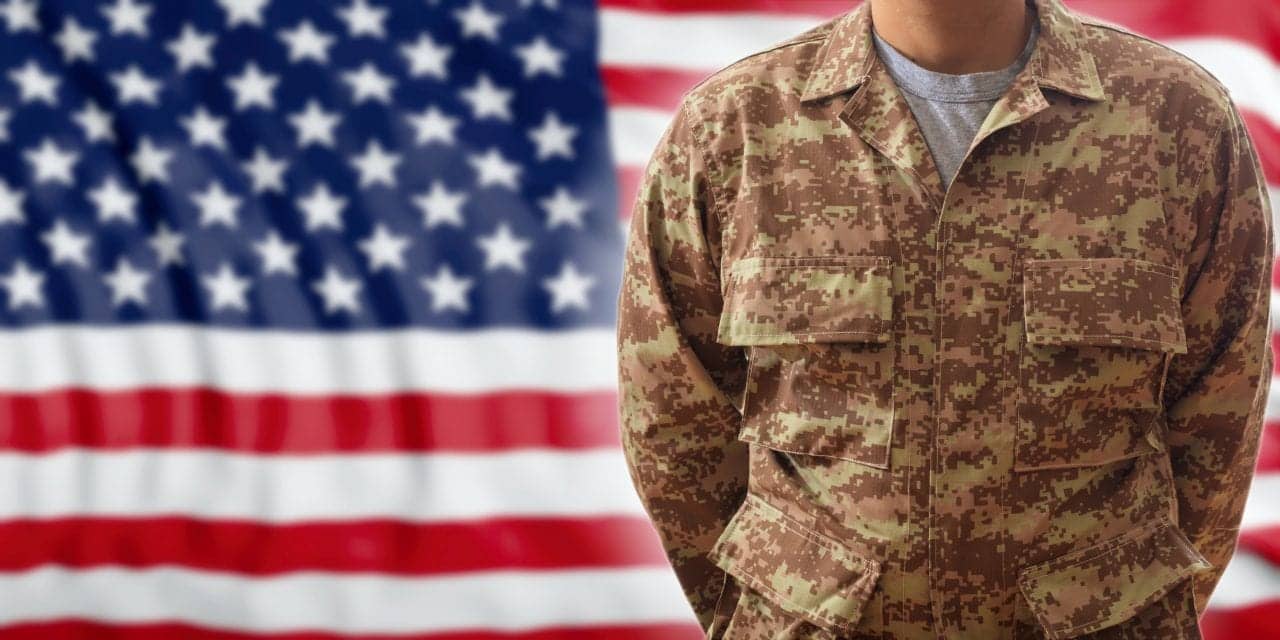 A number of lawsuits filed by veterans alleging 3M Combat Earplugs caused hearing loss and tinnitus, have been transferred to a federal court in Florida, according to an article in Penn Record.

In 2018, 3M paid $9.1 million to the military to resolve allegations that they violated the False Claims Act in selling the dual-ended Combat Arms Earplugs, Version 2 (CAEv2) with a known defect that wasn’t disclosed.

The Combat earplugs were acquired by 3M as part of its $1.2 billion purchase of Aearo Technologies in 2008. 3M discontinued the dual-action Combat earplugs in 2015 and no current products are said to be included in the lawsuit.

In March, CBS News reported that “hundreds” of veterans were expected to file lawsuits against 3M.

To read the Penn Record article in its entirety, please click here. 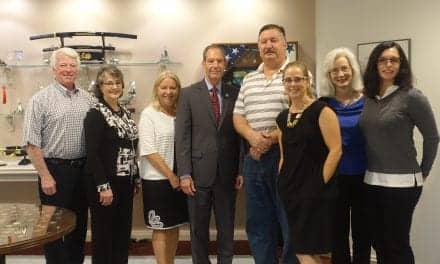 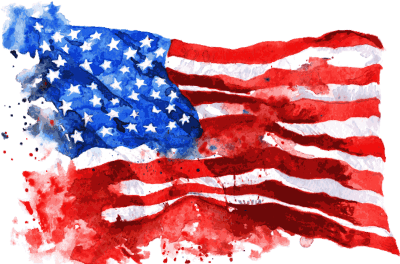