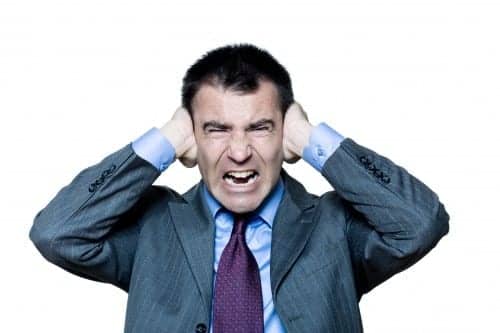 The American Speech-Language-Hearing Association (ASHA) has issued a warning to the public about the hearing and other health dangers posed by exposure to long-range acoustic devices (LRADs). Originally developed for the military, LRADs have been used in cities to communicate with and disperse large crowds—emitting sounds of up to 162 decibels.

This level of sound surpasses the average auditory threshold of pain and greatly exceeds the volume of a jet engine taking off. Exposure at this level is capable of causing not only permanent hearing loss but also migraine, balance, and other auditory symptoms, according to a statement issued by ASHA. The association notes that children, elderly individuals, and others with pre-existing sound injuries could be at increased risk of harm from LRADs.

“Proponents say these devices, which have speech communication capability, are needed for purposes such as making public addresses to large or noisy crowds,” ASHA notes in its statement. “Yet, the decibel level of speech presented through LRADs is unsafe, capable of causing temporary and permanent hearing loss for those in front of, behind, or on the periphery of the device. And the troubling fact remains: LRADs have been and can be easily set at extremely high decibel levels that can cause serious lasting harm.”

ASHA states that it is encouraged by reports of policies and steps that support safer use of LRADs by police and other law enforcement agencies in some cities. However, the association encourages people who are headed to large public gatherings to protect themselves by wearing sound-reducing earplugs or earmuffs that have the highest decibel noise reduction rating they can find. Another step to take if an LRAD is deployed is to seek shelter behind brick or concrete walls, or behind another structure, to deflect sound.

To read the full ASHA statement on LRADs, click here. 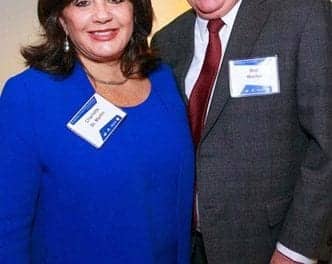 Sennheiser: Ranging from Personal to Public

Stevie for Most Innovative Company in Europe Awarded to P2i