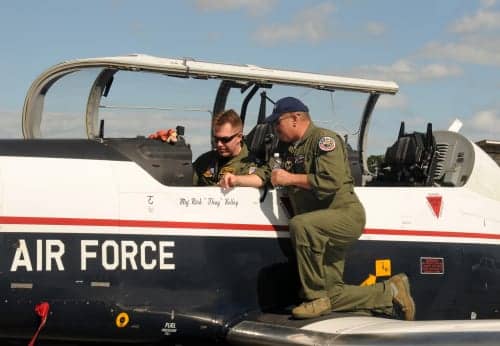 A researcher at Northern Arizona University (NAU) has discovered that, while jet noise can impair hearing, jet fuel may pose a risk for brain impairment in a person who has chronic or sustained exposure to it. According to an announcement from NAU, O’neil Guthrie, PhD, CCC-A, a clinical audiologist and research scientist in the university’s Communication Sciences and Disorders department, studied the risk of auditory problems among test subjects exposed to sustained jet noise and jet fuel. After being approached by Air Force officials wanting to learn more about hearing loss among airmen, Guthrie and his colleagues also began investigating the potential effects of these exposures on the brain.

“What we found is that at low levels, jet fuel is not toxic to the ears but toxic to the brain,” said Guthrie. “Over time, these small exposures could accumulate and affect the brain’s function.”

In the university’s announcement, Guthrie explained that inhaling fuel is a more direct pathway to the brain. He said that clinical conditions such as anxiety, depression, sleep disorders, and post-traumatic stress could be attributed, in part, to hydrocarbon-related disruptions in brain function, a factor previously overlooked during diagnoses.

Guthrie and his team conducted month-long experiments including exposure to jet fuel only, noise only, and a combination of both. Different exposure levels also were tested, NAU reports, and additional experiments will be conducted as a follow up on the initial findings.

Guthrie reported that hydrocarbons are found in fuels and many other commercial products, including cosmetics and cleaning products, yet most people don’t realize that sustained exposure to these organic solvents, even at low levels, can be toxic to the brain. He said his findings may have implications for establishing guidelines for individuals working around fuel and noise, including those employed at airports and in the military.

The National Institutes of Health, the US Department of Defense, and the Veterans Administration funded Guthrie’s basic science research. 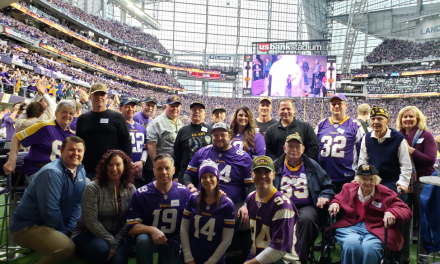 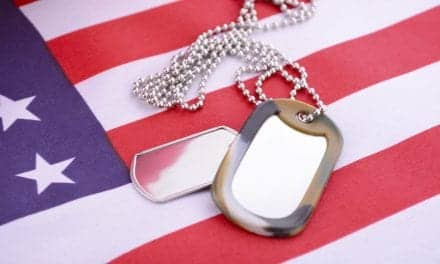 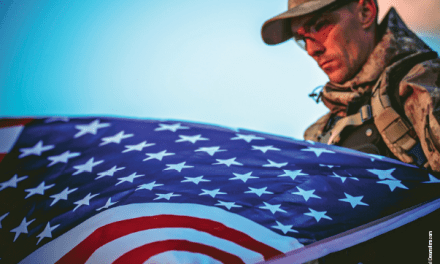