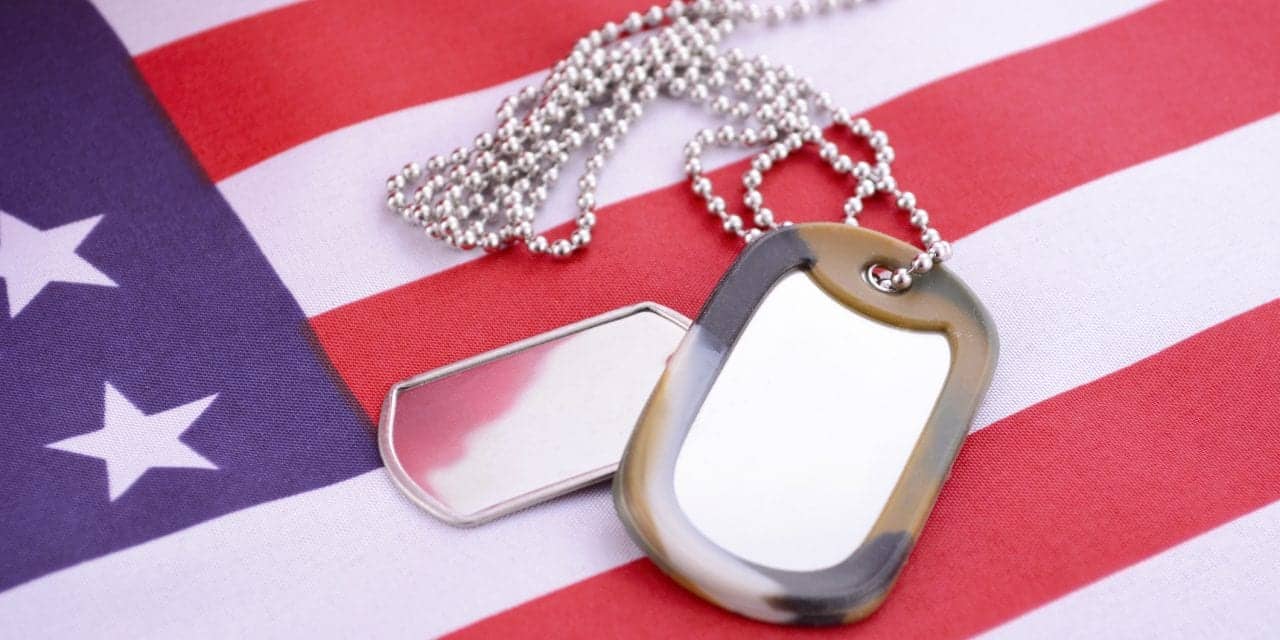 Veterans alleging that they have permanent hearing loss and tinnitus as a result of defective combat earplugs sold by 3M—the Maplewood, Minn-based conglomerate corporation—have filed at least 11 lawsuits against the company this month, according to an article in the Star Tribune.

3M paid $9.1 million to the military to settle claims that the company violated the False Claims Act in selling the dual-ended Combat Arms Earplugs, Version 2 (CAEv2) with a known defect that wasn’t disclosed. The military alleged that the CAEv2 was “too short for proper insertion into users’ ears and that the earplugs could loosen imperceptibly and therefore did not perform well for certain individuals,” according to a press release issued by the Department of Justice last July.

Attorneys who have filed lawsuits on behalf of clients—all of whom used Combat earplugs during either combat or military training exercises from 2003 to 2015—say that they have been contacted by “hundreds” of veterans diagnosed with hearing-related medical conditions, according to the Star Tribune.

The Combat earplugs were acquired by 3M as part of its $1.2 billion purchase of Aearo Technologies in 2008.

Minneapolis, Minn-based attorney William Sieben told the Star Tribune article that he anticipates the plaintiffs to number into the “thousands” and for the cases to “eventually be considered for class-action status by the courts.”

3M discontinued the dual-action Combat earplugs in 2015 and no current products are included in the lawsuit, 3M spokeswoman Fanna Haile-Selassie was quoted as saying in the Star Tribune article.