Westminster, Colo ― Laurie Wells, AuD, manager of Audiology for Associates in Acoustics Inc, has received the Michael Beall Threadgill Award during a ceremony at the annual conference of the National Hearing Conservation Association (NHCA).

The Threadgill Award was established in 1985 and recognizes an individual whose committed leadership and insight have furthered the NHCA’s mission of preventing hearing loss from environmental factors in all sectors of society.

Over the past two decades, Wells has been a strong proponent of hearing conservation, both within and beyond the NHCA. She has represented the American Academy of Audiology on the Council for Accreditation in Occupational Hearing Conservation (CAOHC) since 2007, and she is currently the vice-chair of education for CAOHC.

Wells also has provided occupational audiology services to local employers while serving at the University of Northern Colorado Speech-Pathology and Audiology Clinic. In addition, she has provided hearing conservation education and implementation in Belgium, China, Czech Republic, France, Hungary, India, Spain, and the West Indies.

Wells has a long history of service with NHCA. In 1999, she accepted the role of secretary on the NHCA Executive Council and remained on the council for the next 7 years, serving as vice president, president-elect, president, and, finally, as past president in 2007. While serving in these various positions, she planned and participated in multiple NHCA Excellence Seminars, acted as program chair for two consecutive conferences, and was an associate editor and contributor for the NHCA Spectrum.

“Dr Wells has selflessly donated her time and energy to our organization, and to the cause of hearing loss prevention. She exemplifies the ideals of the NHCA with her dedication,” said Laura Kauth, NHCA president and chair of the Nominations Task Force.

A New Guide for Managing a Balance Disorders Practice 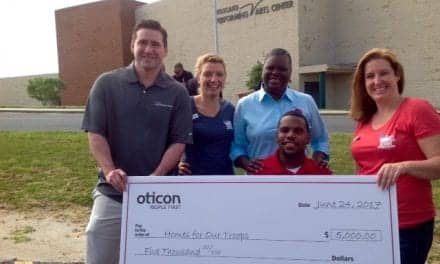 Oticon Partners with Homes for Our Troops to Assist Injured Veterans 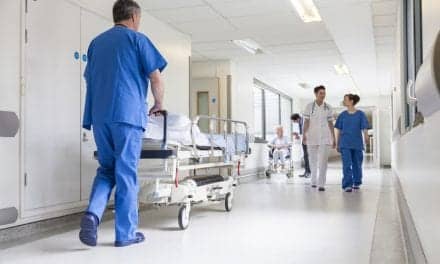