Notes from an Early-Deafened Musician 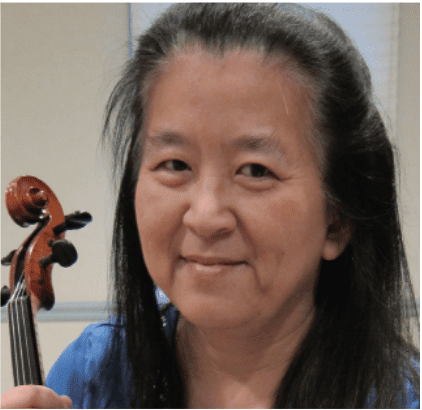 The typical image of a musician with hearing loss is someone like Beethoven, who lost his hearing long after spending a lifetime learning, playing, or composing aural music.  What is lost in this image is the fact that there are individuals like myself, who acquire significant hearing loss shortly after birth or in early adolescence, yet fall in love with aural music during this same period in their lives. For them, coping with hearing loss, and devising creative solutions to aural issues while trying to grow musically, is a way of life.

As an “early-deafened” musician, my hearing loss was discovered at age 9 with a profound loss in the right ear and a mild-to-moderate loss in the left ear. At that time, I already had two years of piano lessons and was fitted with a hearing aid in the left ear. In high school, I fell in love with the timbre of orchestral strings, and started violin lessons as a college sophomore. I lost the remainder of my hearing due to a viral infection in 1996, and received my first cochlear implant in the right ear 7 months later.

A year later, I encountered a significant aural issue: the implant did not transmit notes above third position on the E string of the violin (notes greater than 1200 Hz) particularly well; the notes up there all sounded the same. I had already dreamed of mastering fifth position since that was what most community orchestras in my area were requiring for string players. My solution was to switch to the slightly larger viola, and I am happy to report that I am actually able to hear pitches in fifth position on the viola with my upgraded cochlear implant.

Over the last 5 years, I have also leveraged the use of smartphone apps to continue my musical studies. I use the Tunable app to develop muscle and spatial memory to play in tune on my viola. I use the Tempo app to develop an inner pulse and to understand what speed a composer wants a musical work performed. Both apps are highly visual in providing an understanding of aural concepts such as intonation and musical pulse.

While the solutions to the above aural problems do not require the use of hearing technology per se, there are several aural issues that I have encountered which do require the development of better hearing devices and hearing assistive technology (HAT) for music perception and music performance. For example, the limited range of many hearing aids and cochlear implants (usually no more than 6 feet) means hearing-impaired musicians need additional assistance to perform in group ensembles. If participating in a large community band or community orchestra where the musician doesn’t sit in the first row, they have to have to have some form of HAT to hear the conductor and other instrumentalists in their section as well as their own playing. Although there are a few easily portable ALD systems where a receiver can handle multiple audio inputs simultaneously, newer systems such as the Roger Pen system, do not allow for simultaneous audio inputs.  I am curious to see how the upcoming Roger Select system will accommodate ensemble situations such as playing chamber music.

Another issue which Dr Chasin has mentioned previously is an inability to consider creative solutions for hearing-impaired individuals who aspire toward a music degree. For example, US undergraduate music majors are required to take 2 years of aural skills/ear training.  But depending on the degree of hearing loss, these hearing-impaired music majors may not necessarily hear well enough to complete the entire aural skills sequence of coursework. They may only hear well in certain octaves of the piano; and identifying tetrachords becomes a problem if they can hear only the top and bottom voices of the chord but not the inner voices. The Associated Board of the Royal Schools of Music (ABRSM) has created an alternate aural skills program with a greater emphasis on rhythm instead of melody for individuals with hearing loss who wish to pursue a serious study of music. However, that solution is not universally accepted as an alternate equivalent outside the United Kingdom.

My lifelong musical journey while dealing with hearing loss has led me to create a nonprofit community called the Association of Adult Musicians with Hearing Loss (AAMHL). Since 2001, this community has proved to be a great resource for musicians with hearing loss to network with each other, and share ideas and support. We also have many audiologists in our Facebook group who contribute toward the knowledge base in our group by answering the many questions musicians have with regard to hearing loss and music performance. In 2016, we published our book, Making Music with a Hearing Loss: Strategies and Stories. Dr Chasin and Brad Ingrao, AuD, both kindly contributed to the first four chapters on programming music with hearing devices. For the last and fifth chapter, the Association edited and compiled narratives from 23 adult musicians with hearing loss from various parts of the world who shared their stories of coping with hearing loss during their musical journeys.

It is my fervent hope that the hearing healthcare and audio engineering communities will continue to develop and create new apps and easily portable equipment which will allow musicians with hearing loss to extend their vocations and avocations. Wendy Cheng is the founder and president of the nonprofit, Association of Adult Musicians with Hearing Loss (AAMHL, https://www.musicianswithhearingloss.org.) When not ringing handbells and handchimes, directing a handbell ensemble at the office, practicing for her next viola lesson, or working on Association projects, she is probably at her day job as a librarian for the US federal government. She and her husband have two daughters and live in Gaithersburg, Md.

INDEX TO “Audiology to Extend a Musicians’ Career” special October 2018 edition of The Hearing Review:

Rebuilding My Musical Self, by Stu Nunnery

How to Use a Bluetooth Streaming Device in Music Performance and Recording at Home, by Rick Ledbetter

OTC: Let’s Get on the Same Page!, by Karl E. Strom 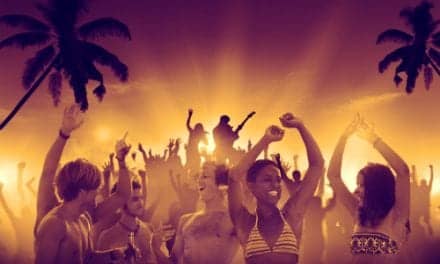 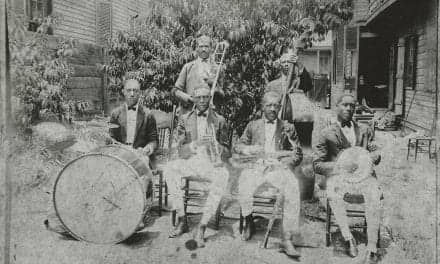 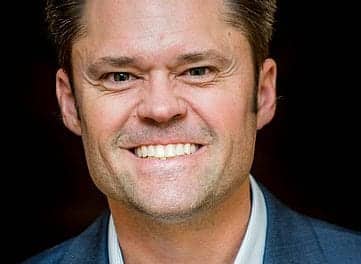 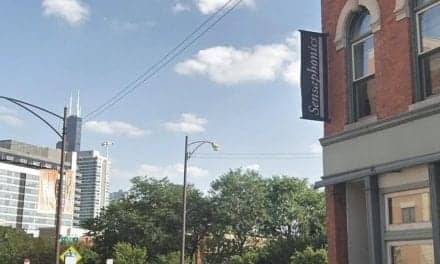