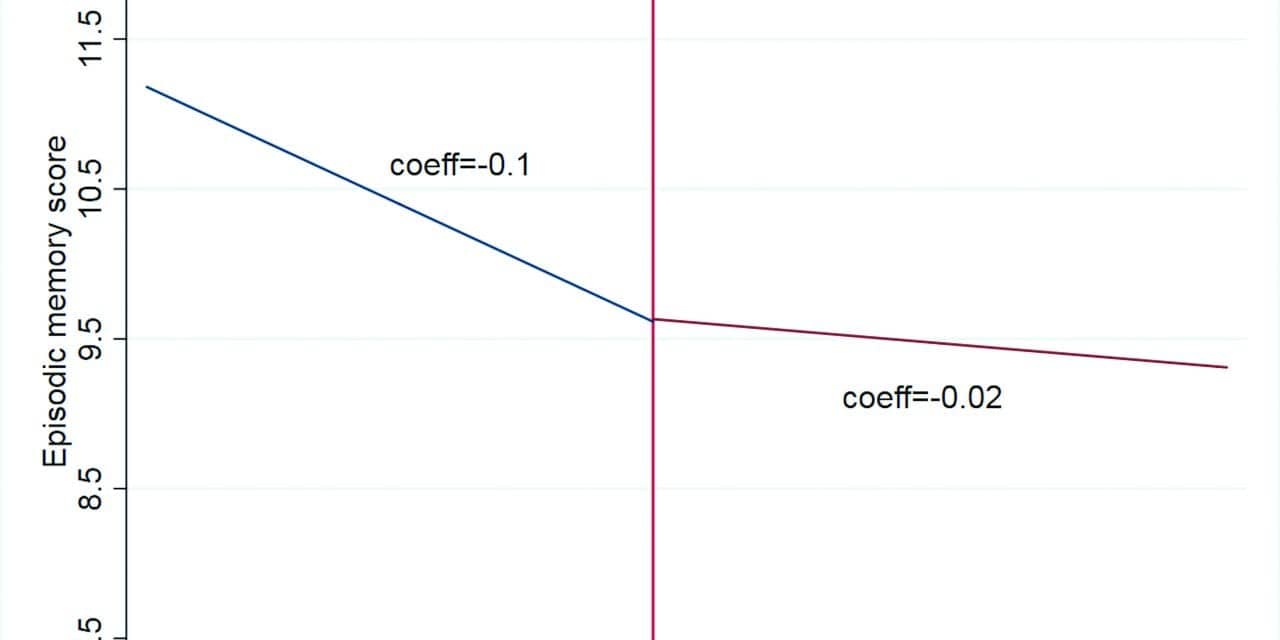 A recent study from the SENSE-Cog Project found a reduction in rate of cognitive decline following hearing aid use, suggesting that effective identification and treatment of age-related hearing impairment may have a significant impact on age-associated cognitive trajectories and possibly reduce the incidence of dementia. While previous studies have compared cognitive outcomes in hearing aid users and non-users, a key advantage of this study was that it involved examining rates of cognitive change before and after hearing aid use in the same individuals.

There are around 47 million people with dementia worldwide. Over the next 30 years, this number is expected to more than double to 131 million.1 Dementia has a profound physical and psychological impact on the people living with it, as well as on their friends and families. Social and healthcare costs for people with dementia are substantial. It is therefore an international priority to identify means of preventing or delaying the onset of dementia.

[Click on images to enlarge.] Figure 1. Risk factors for dementia. Image used with permission from The Lancet.2

Hearing aids are very effective in improving quality of life and communication in the context of hearing impairment. The big question is whether hearing aids help to reduce the risk of dementia. Our recent study found compelling evidence to suggest a link between hearing aid use and slower cognitive decline.

As noted above, sight and hearing problems in combination with depression and dementia are prevalent and debilitating conditions in older adults, and their cumulative impact (ie, combinations of each) can be far greater than that of the individual conditions alone. The SENSE-Cog Project (www.sense-cog.eu) is investigating this important area and developing new tools and at-home support that could improve the quality of life and help optimize health and social care budgets and resource allocation across Europe. The project started in January 2016 and runs until December 2020. As one of six work packages (WP) groups, the Sense-Cog WP1 group has been researching the links between hearing, vision, and cognitive and emotional systems among older Europeans in different communities in order to promote early diagnosis and plan health services and interventions.

Our recent study,3 published in the July 2018 edition of the Journal of the American Geriatrics Society, used data from 2,040 respondents aged 50 years and older from the US Health and Retirement Study (HRS). The HRS data that we used were collected every 2 years for up to 18 years. We included people who had data for at least 3 time points and had started using hearing aids at some point in their participation in the HRS. Figure 2. Trajectories of cognitive decline before and after using a hearing aid for the first time. Adapted from Maharani et al, 2018.3

Trajectories of cognitive function were plotted based on memory test scores before and after using hearing aids. Adjusting for potential confounders—including gender, education, smoking, alcohol consumption, marital status, employment, physical activities, symptoms of depression, and number of health comorbidities—we found that the rate of cognitive decline on a memory test was slower following the adoption of hearing aids. Before using hearing aids, people could remember 0.1 fewer words on the memory test per year on average. After starting to use hearing aids, the average rate of decline was 0.02 fewer words recalled per year (Figure 2).

The finding of a reduction in rate of cognitive decline following hearing aid use suggests that effective identification and treatment of age-related hearing impairment may have a significant impact on age-associated cognitive trajectories and possibly reduce the incidence of dementia.

Several mechanisms may explain the relationship between hearing aid use and slower cognitive decline. The first mechanism is the cascade hypothesis, in which hearing aids may reduce depression, promote cognitively stimulating social engagement, promote greater physical activity and/or self-efficacy, all of which protect cognitive function.6-8 Another possible mechanism is neurobiological. Hearing aids may reduce the adverse impacts of sensory deprivation on brain function.9 The Baltimore Longitudinal Study of Aging found that participants with hearing loss showed accelerated atrophy in the whole brain, particularly in the right temporal lobe.10

Our recent study suggests that improving prevention, identification, and treatment of hearing impairment may help to delay the onset of cognitive impairment and reduce the impending dementia epidemic. Good hearing health may be critical for good cognitive health.

This article summarizes research originally published in the July edition of Journal of the American Geriatrics Society.3 The work was supported by the SENSE-Cog project which receives funding from the European Union’s Horizon 2020 research and innovation program under grant agreement No 668648. Dr Dawes’ work is, in part, supported by the NIHR Manchester Biomedical Research Centre.

About the Authors: Piers Dawes, PhD, is a hearing researcher in the Division of Human Communication, Development and Hearing at the Manchester Centre for Audiology and Deafness (ManCAD) in England; Asri Maharani, MD, PhD, and Neil Pendleton, MD, PhD, are professors of Medical Gerontology at the Division of Neuroscience and Experimental Psychology at the University of Manchester; and James Nazroo, MD, PhD, and Gindo Tampubolon, PhD, are professors of Sociology at the Cathie Marsh Institute for Social Research (CMI), University of Manchester. Drs Pendleton and Nazroo are also co-directors of the Manchester Institute for Collaborative Research on Ageing (MICRA). 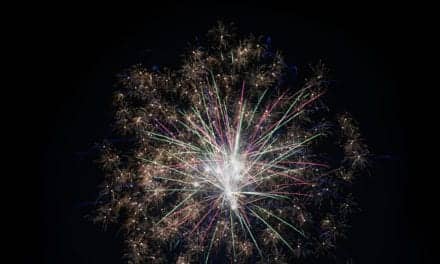 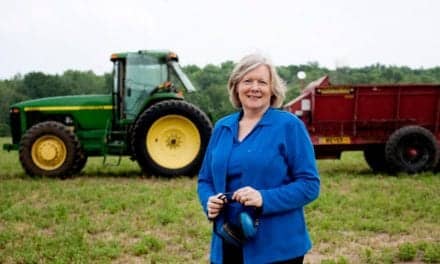 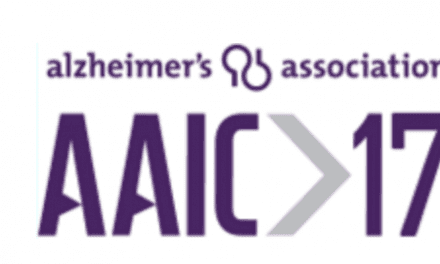 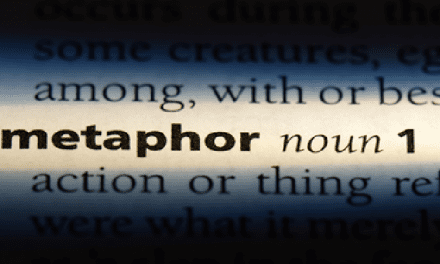