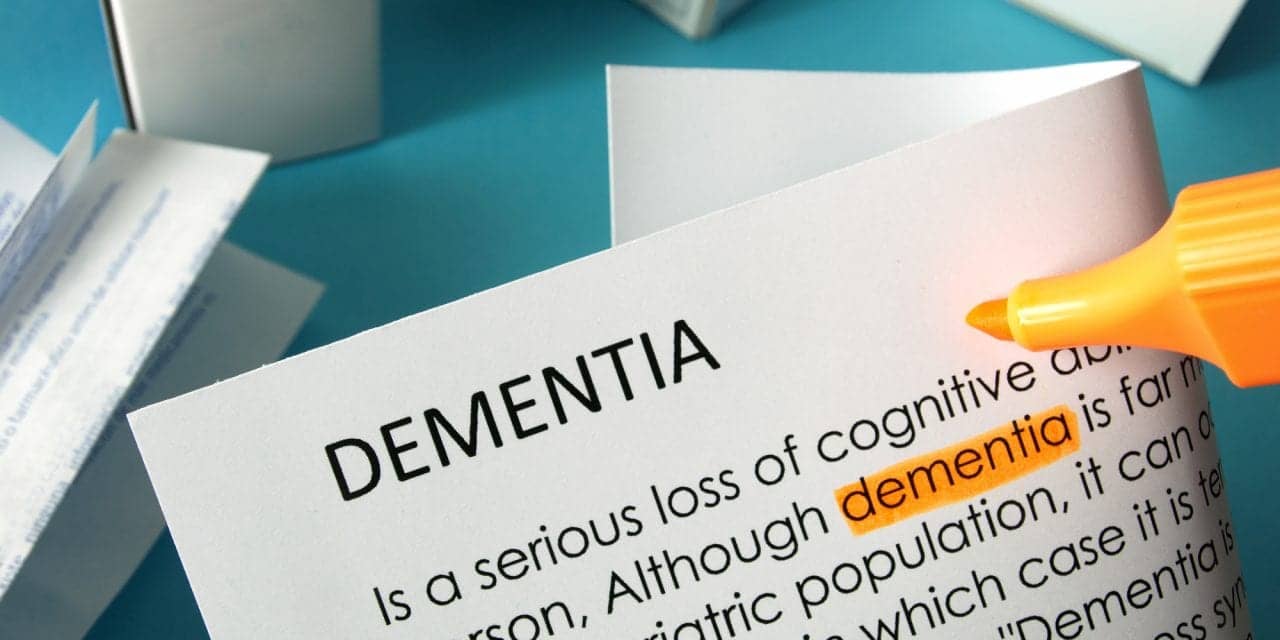 For older adults, it may seem as though the die is already cast regarding their odds of developing dementia, but new research from the University of Pittsburgh has identified a dementia risk factor among older adults that should be modifiable even well into old age, the research university announced on its website.

The study, which draws on data collected from following hundreds of elderly Pittsburghers for more than 15 years, was published in the Journal of Alzheimer’s Disease. The main finding, according to the school’s announcement, is that arterial stiffness is a good proxy for predicting who will go on to develop dementia. Even minor signs of brain disease were not as telling. Since arterial stiffness can be reduced by antihypertensive drugs, and likely also lifestyle interventions, these findings suggest that at-risk patients may have the power to prevent or delay the onset of dementia.

“As the large arteries get stiffer, their ability to cushion the pumping of blood from the heart is diminished, and that transmits increased pulsing force to the brain, which contributes to silent brain damage that increases dementia risk,” said senior author Rachel Mackey, PhD, MPH, assistant professor of epidemiology, University of Pittsburgh Graduate School of Public Health.

The authors analyzed the association between arterial stiffness and dementia among 356 older adults, with an average age of 78, who were part of the Cardiovascular Health Study Cognition Study (CHS-CS), a long-term study to identify dementia risk factors. This study is unusual because it had 15 years of almost complete follow-up of cognitive status and outcomes for older participants.

All participants included in the present study were dementia-free when the study started in 1998. During this same period, Mackey and her team tested their aortic stiffness with pulse wave velocity (PWV), a noninvasive measure of the speed at which the blood pressure pulse travels through the arteries. Study participants also had MRI scans of their brains to measure signs of subclinical brain disease.

The researchers found that subjects with high PWV readings were 60% more likely to develop dementia during the following 15 years compared to those with lower PWV values.

Although arterial stiffness is correlated with subclinical brain disease and risk factors for cardiovascular disease, these confounding variables did not explain the results.

That’s promising because there isn’t much evidence that it’s possible to reverse subclinical brain disease, whereas arterial stiffening can be reduced by antihypertensive medication and perhaps also healthy lifestyle changes such as exercise. For example, this study showed that exercise at an average age of 73 was associated with lower PWV five years later. So, if elderly patients get flagged with a high PWV reading or marker of subclinical brain damage, they may still have the chance to stave off dementia.

“What’s exciting to think about is that the strong association of arterial stiffness to dementia in old age suggests that even at age 70 or 80, we might still be able to delay or prevent the onset of dementia,” Mackey said. 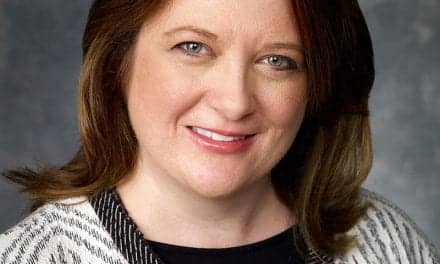 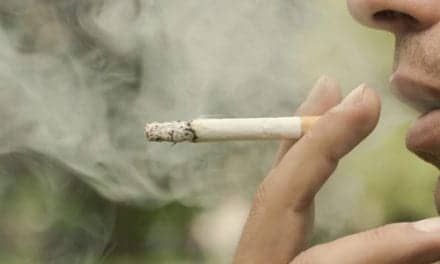