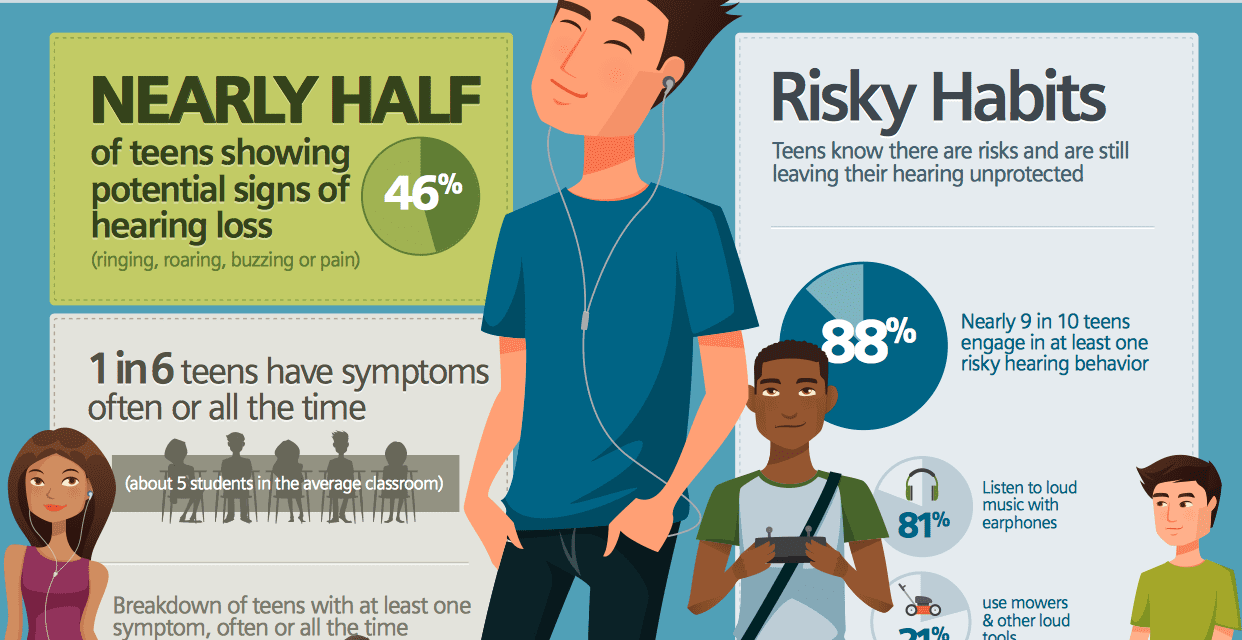 Siemens has also developed an infographic with key statistics and some suggestions for preventing hearing loss in teens.

According to a recent study commissioned by Siemens Hearing Instruments, Piscataway, NJ, teen hearing loss may be on the rise, with 1 in 6 teens showing hearing loss symptoms often or all of the time and nearly 9 in 10 engaged inactivities that could place them at risk for hearing loss.

The US survey of 500 teenagers ages 13–19 found that 46% reported experiencing ringing, roaring, buzzing or pain in their ears after engaging in risky hearing practices, including listening to excessively loud music and using lawn and power tools with no hearing protection. One in 6 teens admitted having these symptoms often or all the time. The nationwide survey was conducted by ReRez Research, Dallas.

The findings also revealed that teens are aware of the risks, yet still choose not to protect their hearing. Nearly 9 in 10 (88%) of teens admit participating in activities they know may damage their hearing, with listening to loud music being the most popular. When asked what their parents or teachers would do if they knew how loud their music was, 78% of teens confessed they would tell them to lower the volume or wear protective gear.

“Music has always played a central role in teens’ lives, but over the past decade, the ever-present earbuds attached to popular smartphones and portable music players have caused increasing concern among hearing care professionals,” said Charles Kuratko, vice president of business management at Siemens Hearing Instruments. “When combined with other potentially damaging sound environments (power tools, concerts, etc), the potential for future hearing loss is greater than it has ever been. The good news is teenagers can protect their hearing with a few simple steps.”

To mitigate the risks of noise-induced hearing loss (NIHL), Siemens recommends the following:

More detailed information on the survey can be found at: http://usa.siemens.com/teenhearing. Siemens also developed an infographic with key statistics and some suggestions for preventing hearing loss in teens. 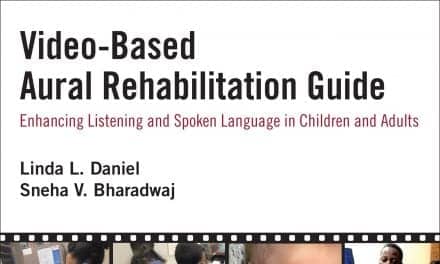 Oticon Fosters $12,000 in Scholarships For Students With Hearing Loss

Vision Problems Prompt Older Drivers to Put Down the Keys