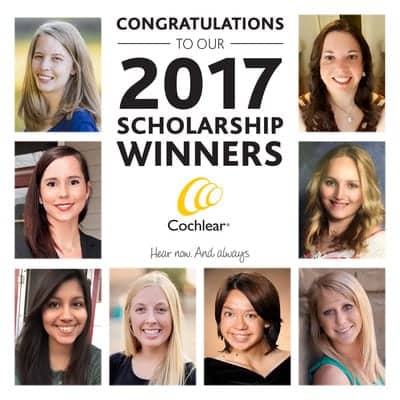 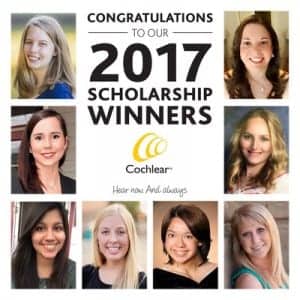 Cochlear Limited, Centennial, Colo, has announced the winners of the 15th annual Graeme Clark and the 6th annual Anders Tjellström scholarships. The scholarships, named after two pioneers of the hearing implant industry, recognize college students who are Cochlear™ Nucleus® Implant and Baha® System recipients and demonstrate leadership and humanity as well as solid academics.

“It is an honor to recognize these incredible young people who have demonstrated grit and tenacity in both their academic and personal lives while making the most of Cochlear’s hearing technology,” said Tony Manna, president of Cochlear North America, in a press statement. “As Cochlear implant and Baha recipients, these students are not only leaders in their communities today, but also will be bright stars in the industries they choose to join tomorrow.”

“Now that I have graduated and am about to enter college, I want to use my love for math and passion for creating art by becoming an architect,” said Summers, a Nucleus Implant System recipient. “I know I will have difficulties ahead of me in life, but I know my Cochlear implant will help me to thrive in the hearing world.”

“I have become a much more outgoing and confident person because of the Baha System,” said Moran.  “It has inspired and motivated me to strive for success…My success will be becoming an audiologist and helping others hear the world.”

The winners will be formally recognized February 19, 2017, during Cochlear Celebration in Orlando, Florida. Attended by hundreds of recipients from across the United States and Canada, Celebration is a 4-day convention for Cochlear recipients and their families. According to the company, the event provides recipients and their families the opportunity to come together, learn and network with Cochlear and others who share similar joys, challenges, and personal triumphs in hearing. 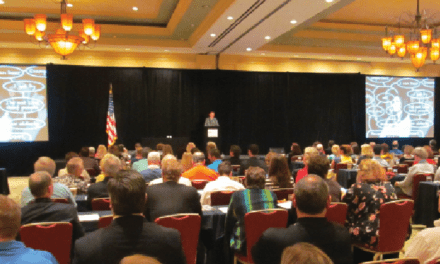 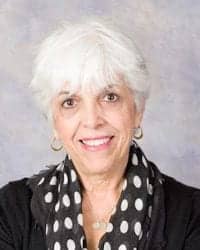 Angela Loavenbruck, EdD, Wins an Honors of the Academy Award at AAA 2019