The study, published April 11 in the open-access journal PLOS Biology, helps to understand the underlying biology of deafness, and also provides a rich source of therapeutic targets for the restoration of hearing.

Progressive hearing loss with age is extremely common in the population, leading to difficulties in understanding speech, increased social isolation, and associated depression. It can often be inherited, but so far, very little is known about the molecular pathways leading to hearing loss, hampering the development of treatments.

To identify new molecules involved in hearing loss, the researchers took a genetic approach and created 1,211 new mouse mutants. They screened each of these mice using a sensitive electrophysiological test, the auditory brainstem response, to find out how good their hearing was.

Some of these genes revealed molecular pathways that may be useful targets for drug development.

“This is the first time that a study of this scale has looked at levels of hearing and different types of hearing loss in mouse mutants and shows the power of large genetic screens,” said Dr Chris Lelliott, an author from the Wellcome Sanger Institute. “Only a handful of genes have previously been linked specifically to age-related hearing loss in adults; now our study adds many more potential new genes to follow up.”

Further analysis of the genes identified, and the many different mechanisms within the ear that were revealed by the mutations, suggested that hearing loss is an extremely varied disorder and may involve as many as 1,000 genes.

“This study is giving a huge insight into the complicated biology of hearing loss, and shows that because of all the different genes and pathways found, there won’t be a single ‘magic bullet’ to stop all age-related deafness,” said Dr Selina Pearson, from the Wellcome Sanger Institute. “This emphasizes the value of mouse studies for identifying genes and mechanisms underlying complex processes such as hearing.”

The study findings suggest that therapies may need to be directed at common molecular pathways involved in deafness rather than individual genes or mutations.

“Several of these new mouse mutant lines showed normal development of hearing followed by later deterioration, suggesting the genes involved are good candidates for human age-related hearing loss,” said Professor Karen Steel, senior author on the paper from the Wellcome Sanger Institute and King’s College London. “Our next step is to find out if we can influence the molecular pathways involved to slow down or stop the progression of hearing loss.” 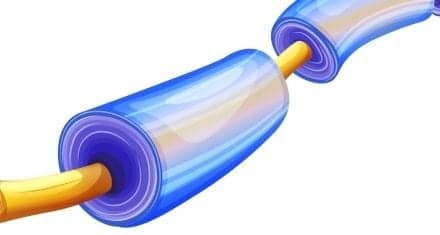 Axons of Auditory Neurons Vary in Speed of Signal Conduction 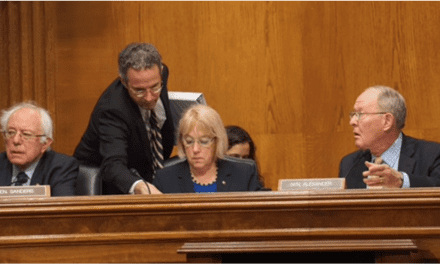 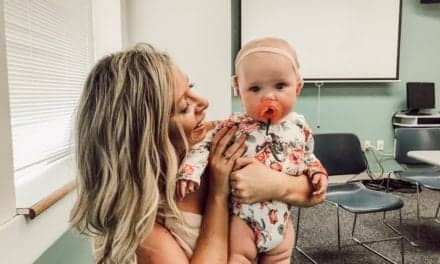