A State University of New York (SUNY)-Buffalo PhD student-researcher, Sarah Hayes, has received a $10,000 grant from the American Tinnitus Association (ATA). Hayes will use the money towards her research, which explores the relationship between stress and tinnitus.

One of the major potential factors associated with tinnitus is chronic stress. Although tinnitus itself causes stress, elevated stress can worsen the condition and even make the perceived sound louder. At present, the mechanism through which chronic stress may contribute to the generation of tinnitus is unknown.

Hayes will use her $10,000 award from ATA to purchase lab equipment and supplies. At the moment, she conducts all of her tests using animal models of tinnitus, but will eventually work with human subjects after completing her AuD in clinical audiology.

“Having a clinical audiology degree will allow me to work with human patients and adapt discoveries we find in the lab to work in humans,” Hayes says.

While she is not yet working with human patients, Hayes sees firsthand how tinnitus affects people’s lives through the Tinnitus Support Group run by the university’s Center for Hearing and Deafness.

20th Annual Conference on Management of the Tinnitus Patient 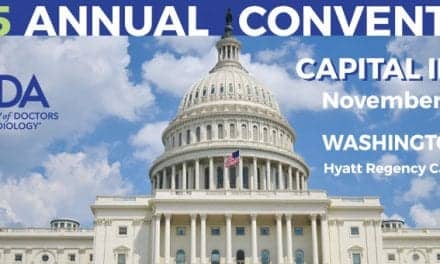