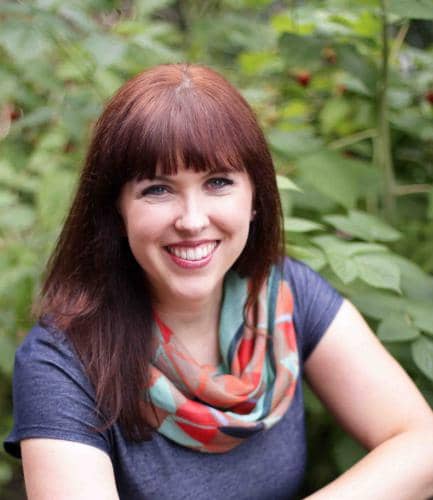 The American Tinnitus Association (ATA) has named Cara James as its new executive director; she has a background in fundraising for international causes.

“I am both humbled and honored to have the opportunity to lead such an important organization,” said

James in a press release. “With tinnitus increasing as a serious health condition in various at-risk populations, like veterans, musicians, and even children and teens, there is tremendous potential to help these patients and to grow ATA’s services and impact globally. I look forward to working with ATA’s board of directors, staff, and supporters in the coming years to raise awareness of ATA and the ever growing necessity to find a cure.”

Before joining ATA, James was the founder and executive director of Bola Moyo, an international nonprofit organization working in Malawi, dedicated to empowering and improving the health and lives of youth in Africa. She was also a delegate to the World Social Forum in 2007 in Nairobi, Kenya, and participated in forums and workshops focused on formulating action plans and networks to impact positive global change. She has served on the Board of Jubilee Oregon, a nonprofit advocacy organization focused on decreasing poverty in the world and earned her BA in communications from California State University, Chico.

Thomas J. Lobl, PhD, chair of ATA’s board of directors, commented, “Recent advances in tinnitus research, including cellular, molecular, and imaging studies have highlighted specific areas of the brain involved in tinnitus generation and perception. These breakthroughs have created an optimism within the tinnitus community that increased funding for tinnitus research will now accelerate these new findings into viable treatments for tinnitus patients, which is at the very core of ATA’s mission. As a seasoned nonprofit professional with a proven fundraising background, ATA’s board is pleased that Ms James will help ATA fulfill its mission by enabling the research community to restore silence to the millions worldwide who suffer from this condition.”

The Role of Wireless Streaming in Tinnitus Management