Seven years ago, Donna Brown climbed Mount Rainier in Washington State to help raise awareness of tinnitus and money for research. At 12,000 feet, mountain guides turned her back, saying she was too exhausted to continue. That year, she recalled for Tinnitus Today, the official magazine of American Tinnitus Association (ATA), how heartsick and defeated she felt. Yet her efforts raised more than $85,000 from ATA members who understood the value of dreaming big while taking small steps to reach an ultimate goal.

Now, seven years older and seven years wiser, Brown is back. This summer, she and a small climbing team will return to Mount Rainier with a new plan to reach the summit.

They call their effort  ”Expedition Hopeful Cure II,” and it’s loaded with challenges:

None of that deters Brown.  As she says, “If I’m lucky enough to see a cure for tinnitus in my lifetime, it will be absolute heaven. If not in my lifetime, then to have contributed in some way to the development of a cure will be enough.

Brown, of Broomfield, Colo, has been an active ATA member since 1996.
For more information on Expedition Hopeful Cure II or to learn how to donate, visit www.healthfuljourney.com. 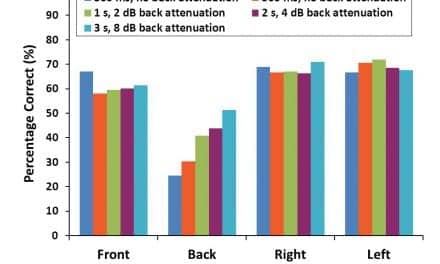 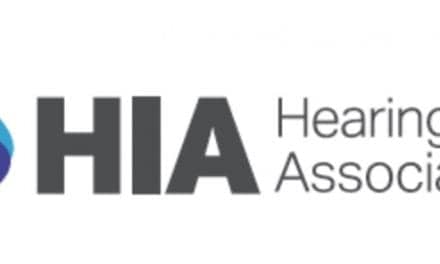 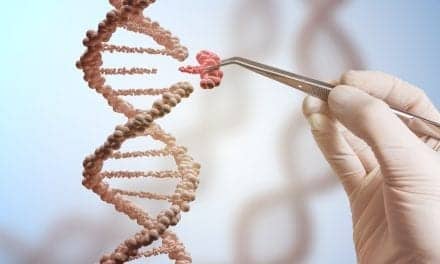