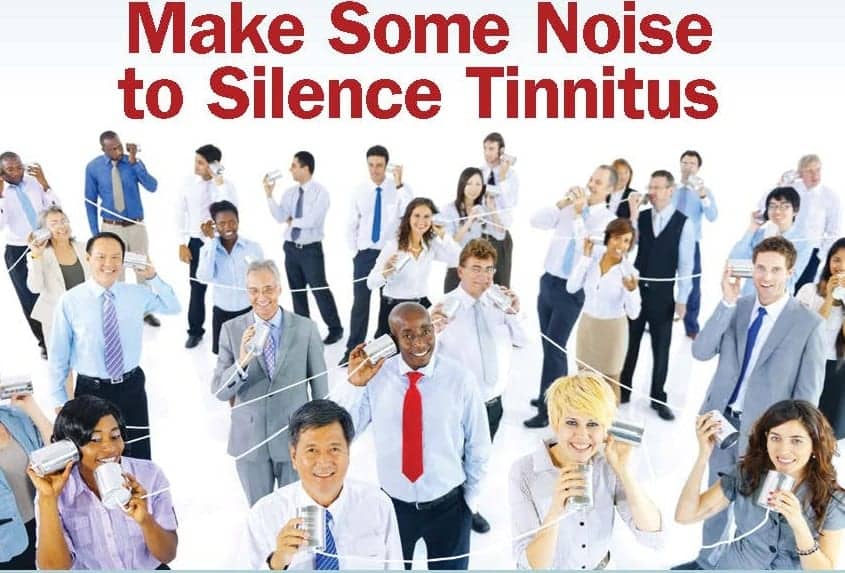 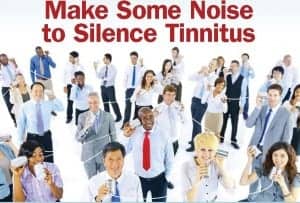 The American Tinnitus Association (ATA) is challenging the tinnitus community to “Make Some Noise” about tinnitus and hyperacusis during National Tinnitus Awareness Week, May 16-20, 2016.

Tinnitus, commonly referred to as “ringing in the ears,” impacts up to 50 million people in the United States, and has been the leading service-connected disability for veterans from all periods of service since 2009, accounting for 1.2 million veterans. Hyperacusis is a sensitivity to sound—sounds that are typically tolerated well by people who do not have hyperacusis—that can sometimes cause physical pain. Both conditions can be caused or exacerbated by exposure to environmental noise.

According to the National Health and Nutrition Examination Survey (NHANES) conducted by the Centers for Disease Control (CDC), of the 50 million people in the US with tinnitus, 20 million are chronically affected, with disruptions in their sleep, concentration and mood, and in some cases impacting their ability to remain employed or even leave their homes for short periods of time. These 20 million individuals are more likely to seek medical treatment for their condition.

ATA’s mission was recently updated to include hyperacusis because of the number of people with both of these conditions and the growing body of research demonstrating possible common mechanisms between the two. ATA also recently launched a new educational webinar series and during Tinnitus Awareness Week.

As part of the new webinar series, ATA will broadcast a live Hyperacusis Webinar. Members of the public are invited to register for this webinar and learn more about hyperacusis and how it relates to tinnitus. 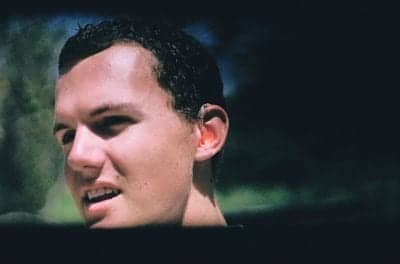