Nobel Prize Winner Bruce Beutler has joined Sound Pharmaceuticals Inc (SPI) as a scientific adviser. Beutler received the 2011 Nobel Prize in Physiology or Medicine for his discoveries involving the activation of innate immunity.

Beutler currently serves as the director of the Center for the Genetics of Host Defense at the University  of Texas Southwestern Medical Center. In addition, he has identified and characterized COMT2, a genetic mutation that leads to human deafness.

“He is an expert in the molecular pathways and biology that are at the heart of our science, and is a tremendous addition to our scientific advisory board,” said Jonathan Kil, MD, chief medical officer of SPI.

SPI has developed an orally delivered small molecule (SPI-1005) that is currently in mid-stage clinical trials for the prevention and treatment of noise induced hearing loss, chemotherapy induced ototoxicity, and tinnitus. On November 13, 2012, the company announced that it had been granted a United States patent for the drug.

The company is also developing a locally delivered drug for regenerating cells within the inner ear of mammals as a means to restore auditory function to the severely hearing impaired or deaf. 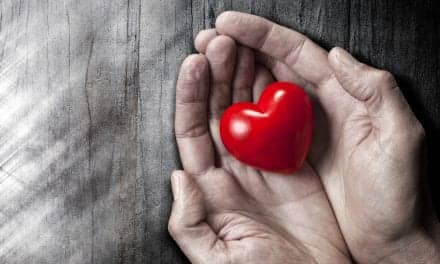 Hearing Loss as a Social Problem: A Study of Hearing-impaired Spouses and Their Hearing Partners

Call for Singers at Upcoming AAA Convention in San Diego