To mark Tinnitus Week (February 1-7, 2021), The British Irish Hearing Instrument Association (BIHIMA) announced the results of a survey that questioned its research panel of UK audiologists on the subject of tinnitus awareness.

This significantly differs when looking at audiologists working in the private and public sectors. Over a quarter (26%) of private audiologists felt their patients were unaware of the association between hearing loss and tinnitus. Whereas just 4% noted this lack of awareness in the public sector.

One in 8 people suffer from tinnitus. Two-thirds of people with tinnitus have hearing loss, and in many cases, this might be what is causing tinnitus. Unfortunately, many people do not even realize they have both conditions, according to BIHIMA.

Tinnitus usually follows the pattern of hearing loss. If you have trouble hearing high frequencies, your tinnitus is often a high-pitched ringing or hissing sound. Some people with a hearing loss may be more aware of their tinnitus. This is because they won’t hear as many environmental sounds that could otherwise help to mask it.

Paul Surridge, BIHIMA Chairman, says: “It is quite common for people to assume incorrectly that it is their tinnitus rather than their hearing loss that is causing hearing difficulties. So it’s essential we educate people of the connection between tinnitus and hearing loss to avoid unnecessary suffering.” 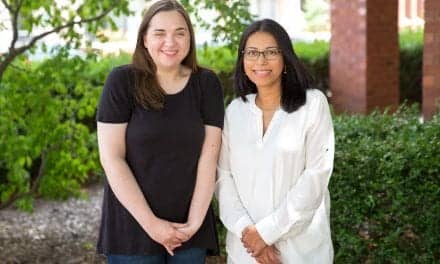