WASHINGTON, DC — The Better Hearing Institute (BHI) has announced the addition of Richard Tyler, PhD, to the organization’s advisory council as its expert on tinnitus. Dr. Tyler was trained as a clinical audiologist at The University of Western Ontario and then completed his PhD in Psychoacoustics at The University of Iowa. He worked initially at the Institute of Hearing Research in the United Kingdom and is currently a professor in both the Department of Otolaryngology-Head & Neck Surgery and in the Department of Speech Pathology and Audiology at the University of Iowa.

Tyler became interested in tinnitus early in his career while working with Professor Ross Coles. His scientific work includes the quantification of tinnitus as well as the investigation of different treatments. He sees tinnitus patients weekly, and hosts an annual Tinnitus Treatment Workshop every September for clinicians, patients, and researchers. He has also been the co-principal investigator of a 20-year NIH-funded study of cochlear implants, and is particularly interested in binaural hearing. Tyler is widely published and has served as editor of five books including an early book on cochlear implants (Cochlear Implants – Audiological Foundations), and three on tinnitus. The tinnitus books include foundational concepts (Tinnitus Handbook), practical approaches (Tinnitus Treatment Protocols), and a self-help book due for release in April 2008, Consumer Handbook on Tinnitus, by Auricle Ink Publications (an excerpt of this book, Changing Reactions to Tinnitus written by Laurence McKenna, PhD, and Gerhard Andersson, PhD, appears in the August 2007 HR special issue on tinnitus).

Tyler has started his BHI advisory role by re-writing the short Tinnitus write-up for the organization’s Web site. In the future he will be partnering with BHI on:

According to BHI, Tyler’s participation in its advisory council is important when considering that 40% of adults choose not to visit a hearing care professional because they have concurrent hearing loss and tinnitus, according to MarkeTrak VII data, published in HR. If we can accurately educate the public on the role of the hearing health professional in tinnitus mitigation, says BHI, then they might seek out a hearing solution earlier in their life. 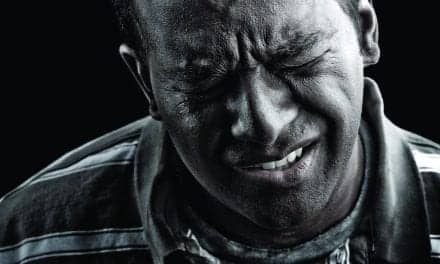