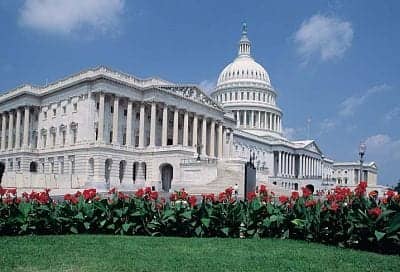 The United States Preventive Services Task Force (USPSTF) has determined that there is not enough evidence to recommend for or against age-related hearing loss screening by primary care doctors.

The USPSTF has made several recent controversial recommendations, most notably that yearly breast cancer screening should begin at 50; previously, the recommended age was 40. Now, the task force has

In the 1996 recommendations, the USPSTF recommended that primary care physicians periodically question older adults about their hearing, counsel them about hearing aids, and make referrals when appropriate. This recommendation was based on available evidence, and focused on patients with established or perceived hearing loss.

To update its 1996 recommendations, USPSTF reviewed articles published between 1950 and January 2010 on screening for age-related hearing impairment in adults 50 and older who had not been previously diagnosed with hearing loss in the primary care setting.

The Task Force considered evidence on the association of screening with improved health outcomes, the accuracy of screening methods, the incremental benefits of early detection, the effectiveness of treatment, and the harms of screening and treatment.

While few studies showed that screening resulted in increased hearing aid use, no studies examined whether it improved emotional and social functioning, communication ability, and cognitive function. Since screening and confirmatory testing for hearing impairment are noninvasive and serious harms of treatment are rare, the Task Force concluded that there are likely little to no adverse effects of screening for hearing loss.

However, USPSTF found no trials to evaluate for adverse events. Consequently, due to the research gaps, the Task Force could not recommend for or against screening for age-related hearing loss in the primary care setting.

USPSTF’s decision was published online August 14, 2012 in the Annals of Internal Medicine. 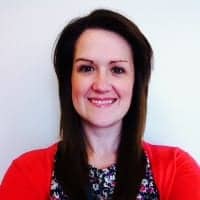 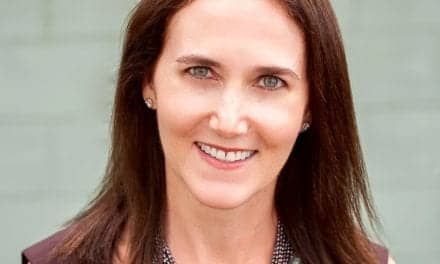 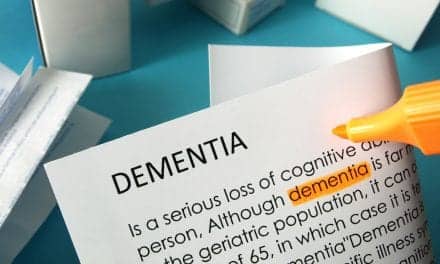 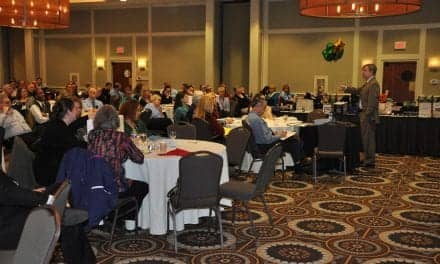