Sensorion (Paris:ALSEN) (FR0012596468 – ALSEN)—a clinical-stage biopharmaceutical company which specializes in the development of novel therapies to restore, treat, and prevent inner ear diseases such as hearing loss, tinnitus, and vertigo—announced that the SENS-111-202 study has met its tolerability primary endpoint in what the company describes as “a statistically significant manner.” Sensorion’s investigational compound Seliforant (SENS-111) does not affect vigilance and cognitive performance during a motion stimulus.

The company reports that Seliforant, in contrast to Meclizine, has no negative CNS side effects such as sedation, impairment of memory, and cognitive performance. Meclizine belongs to the class of histamine H1 receptor antagonists, which is the first line treatment used in acute vertigo and motion sickness in the United States.

Maintaining vigilance and cognitive performance is very important as current antivertigo drugs like Meclizine are sedative, preventing the patient from functioning during treatment of the vertigo attack. Sedation delays central compensation because the patient cannot start a vestibular rehabilitation therapy to enhance this process, potentially leading to poor recovery.

“We are very pleased with the outcome of the SENS-111-202 study and we look forward to presenting these data shortly to the clinical and scientific communities,” said Nawal Ouzren, Chief Executive Officer of Sensorion. “This significant achievement in the development of Seliforant adds to the evidence that Seliforant has the potential to become a new key drug in the treatment of acute vertigo with a robust safety profile compared to current standard of care. The next milestone is the Phase 2 POC efficacy trial readout in AUV in H2 2019.”

SENS-111-202 is a randomized, double blind, placebo-controlled, and Meclizine-calibrated crossover trial, designed to assess the safety and pharmacodynamics effects of Seliforant in experimentally evoked vestibular imbalance. It was conducted in the Netherlands and 32 subjects were randomized to receive the 4-treatment regimen once (Seliforant 100 mg, Seliforant 200 mg, Meclizine 50 mg, and placebo), one week apart, in a random order. Primary endpoints included repeated objective psychometric measures of vigilance and cognitive performance.

Seliforant (formerly SENS-111) is the first representative candidate of the histamine type 4 receptor antagonist class to be tested for the symptomatic treatment of vertigo crises. Displaying a neuromodulation effect of the sensorineural inner ear cell function, Seliforant is a small molecule that can be taken orally or via a standard injection, and is currently in a separate Phase 2 clinical trial, being conducted in the United States, Europe, Israel, and South Korea. 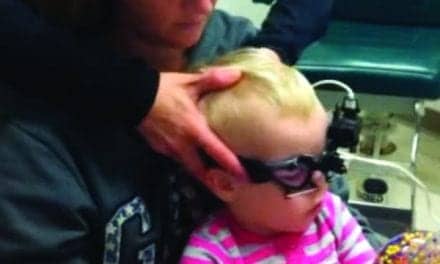 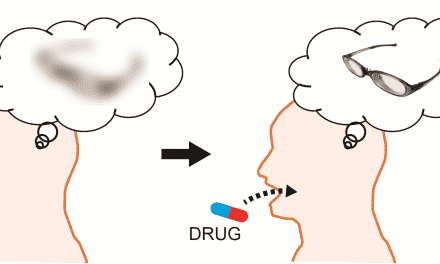