San Diego-based biopharmaceutical company, Otonomy, which develops and commercializes innovative therapeutics for ear diseases and disorders, provided an August 2016 update on its corporate activities and product pipeline. On its list of medications in development is OTO-104, an investigational drug designed to help patients with Ménière’s disease, a disorder or syndrome of the inner ear that can cause episodes of fluctuating hearing loss and dizziness (vertigo), among other symptoms.

Otonomy announced the successful completion of a one-year, multi-dose clinical safety trial of OTO-104, a sustained-exposure formulation of the steroid dexamethasone, to help address the severe hearing and balance symptoms associated with Ménière’s disease. Otonomy reported that the randomized, placebo-controlled clinical safety trial took place in the United Kingdom with more than 120 patients enrolled at multiple sites across the UK.

According to the Otonomy news release, the study found that quarterly dosing of OTO-104 was well tolerated, and there were no notable differences found in treatment emergent adverse events, audiometry or tympanometry between patients in the OTO-104 and placebo groups. Overall, the safety profile that was observed with quarterly dosing was comparable to that observed from previous clinical trials with a single dose of OTO-104.

“Since Ménière’s disease is a chronic disorder, the demonstration that repeat-dosing with OTO-104 is well tolerated by patients is an important component of our registration program. Furthermore, this clinical trial also provided helpful experience with the use of OTO-104 by investigators who are now recruiting patients in the ongoing single-dose AVERTS-2 Phase 3 efficacy trial,” said David A. Weber, PhD, Otonomy president and CEO.

Currently, there are no FDA-approved drugs to treat Ménière’s disease. Therefore, if successful, Otonomy’s OTO-104 compound would be the first such drug to receive approval to treat the condition.

The company also announced that a Phase 1 clinical safety trial of OTO-311, a drug designed to treat tinnitus, is ongoing. Otonomy reports that OTO-311 is a single-dose, sustained-exposure formulation of the potent and selective N-Methyl-D-Aspartate (NMDA) receptor antagonist gacyclidine that is in development. Several dose cohorts in the Phase 1 clinical safety trial have been completed without concerns of patient tolerability. The trial will remain open in the second half of 2016 pending the potential evaluation of additional dose levels.

Among other successful drug development results reported by Otonomy, was the commercial availability of OTIPRIO (ciprofloxacin otic suspension) in the United States for the treatment of pediatric patients with bilateral otitis media with effusion (ear infection) undergoing tympanostomy tube placement (TTP).

“Throughout 2016, we will remain focused on laying the foundation for OTIPRIO by establishing broad awareness within the target physician audience and successfully building advocacy through the sample trial program,” said Weber. “The first quarter of launch has provided us with valuable experience in gaining formulary acceptance, which we believe will be supported by the assignment of a unique C code for OTIPRIO that was effective as of July 1, 2016.” 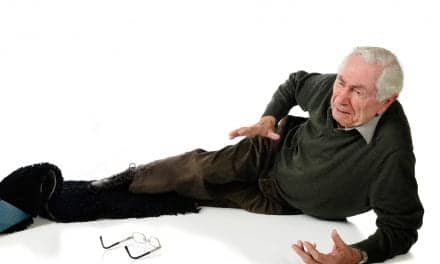 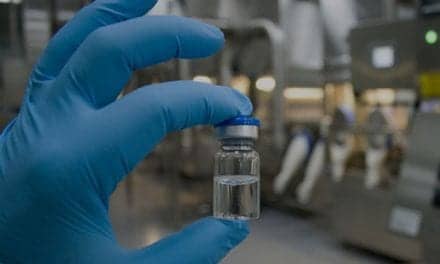