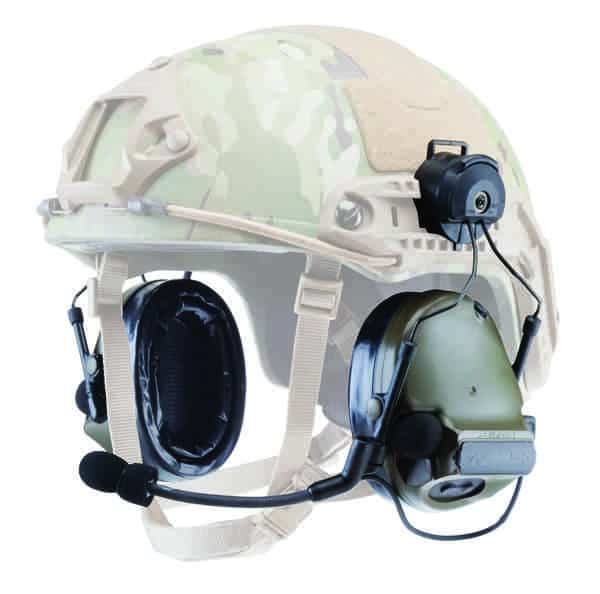 3M is celebrating 5 years of hearing protection for the US Military with its Peltor™ COMTAC III Advanced Communication Headset (ACH).

The COMTAC III ACH protects personnel by helping them maintain clear tactical communications, even in the noisiest combat environments. Using the most advanced “talk-thru” capability, the COMTAC III ACH helps attenuate loud sounds, such as weapons fire or vehicle noise, to safe levels. The device also enables war fighters to hear discrete ambient sounds, from a footfall to a whisper, helping maintain situational awareness in quieter environments. The result is users can have increased survivability, lethality, and mission effectiveness.

He said, “Despite all the military’s efforts to prevent hearing loss, traditional passive protection often goes unused because it decreases a soldier’s ability to hear and communicate in quiet.” That lack of use may be a major reason why the Veterans Administration paid more than $850 million for hearing-related compensation in 2011.

“The tactical cost is not as easily calculated, but perhaps even more significant,” Fallon added. “Service members who’ve had to communicate face-to-face or over radio systems while surrounded by high noise levels can tell you it’s a major challenge. Enhancing communications while protecting our combat personnel is a top priority within the military’s hearing community. Devices like the COMTAC III ACH are a critical component of that effort.” 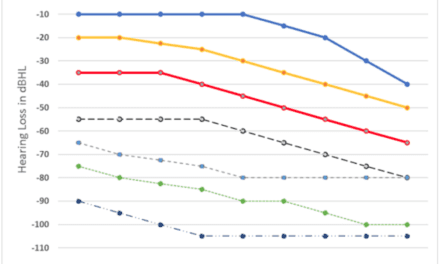 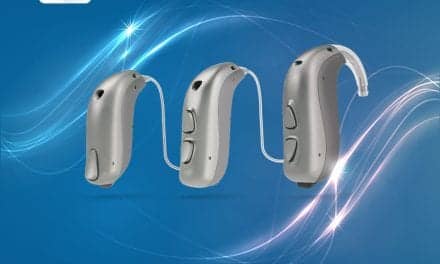