The award was announced by the European Patent Office (EPO) at an award ceremony in Copenhagen, Denmark.

Speaking at the event, Widex CEO Jan Tøpholm said, “We are very proud to win this award, especially in competition with world renowned technologies such as Bluetooth and the heart attack diagnostic test from Roche. Innovation is part of our company DNA. This award underlines our role as a technology leader not only in the hearing aid industry, but as a high-tech company in general.”

Presenting the award to Widex, EPO President Benoît Battistelli said, “Jan Tøpholm, Søren Westermann, and Svend Vitting Andersen [the inventors] not only revolutionized the hearing aid industry with their invention, they also show how Widex is a lighthouse example of a small family-owned business becoming an internationally successful company by pursuing a well-defined innovation and patent strategy.”

A video of the award acceptance is available below: 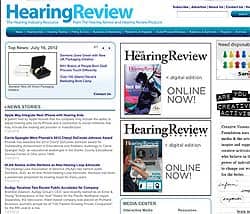 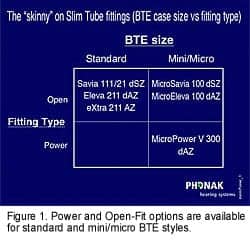