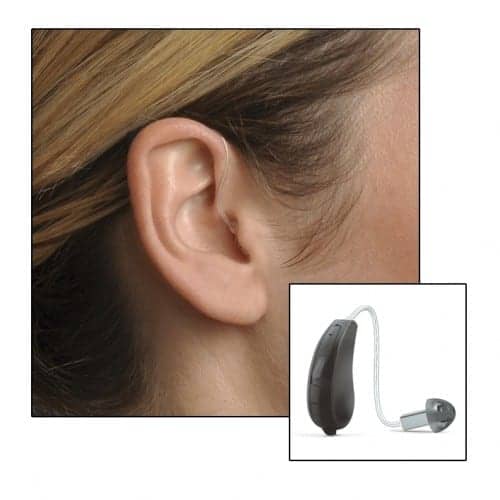 Beltone, Chicago, Ill, has announced its launch of the Beltone Legend™, featuring new technology that classifies it as a Made for iPhone hearing aid. According to Beltone, with support for Made for iPhone hearing aids built into Apple iOS devices, users can answer and talk on the phone, make FaceTime calls, and listen to music in stereo sound. They can also access hearing aid features from within the device itself, including volume, battery life, presets, and Live Listen, which uses the iPhone’s built-in microphone to deliver sound to the hearing aid.

To reflect the growing trend of mobile personal health tracking, Beltone designed Beltone Legend hearing aids with the capability to receive clear, clean sound streamed from an iPhone, iPad® or iPod touch® without any additional adapters, essentially turning the user’s hearing aid into tiny wireless headphones. By downloading the Beltone HearPlus™ app, users can adjust their settings to match any listening environment, via their iPhone, iPad, or iPod touch.

“We are thrilled to introduce revolutionary technology that can help people hear better in any environment” said Beltone President Todd Murray. “As we celebrate a milestone company anniversary, we are excited to introduce our leading-edge hearing innovation. Beltone Legend demonstrates our ongoing commitment to put the latest science and technology into service for the hearing impaired.”

The company reports that 2 Beltone Legend features are designed to help users build a three-dimensional sound picture in their brain, making it easier to focus on conversations. Personal Sound ID mimics the natural sound level difference between your ears, which can help users identify where sounds originate. CrossLink Directionality enhances sound quality by monitoring the sound environment and automatically selecting the most natural speech focus settings.

Beltone is recognizing its 75th anniversary in 2015 and will celebrate the company’s legacy at the Beltone National Meeting in April. For more information on the new Beltone Legend hearing aids, please visit the Beltone website. 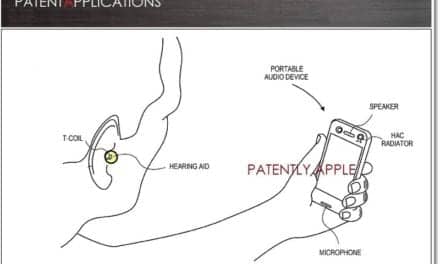 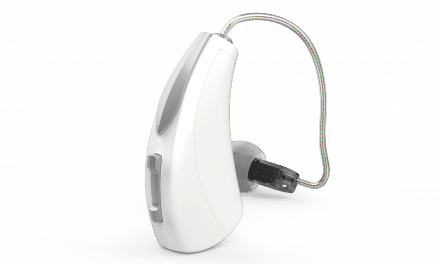 Starkey to Demonstrate New Features of Livio AI at 2019 CES