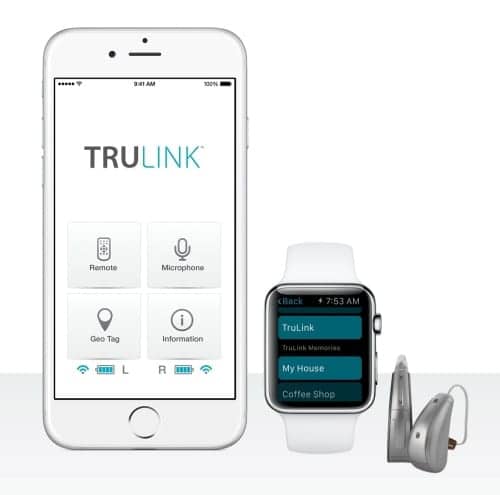 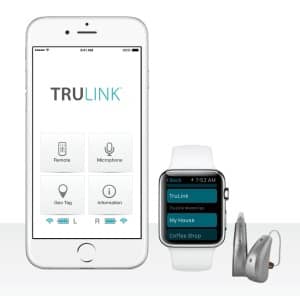 TruLink was designed to allow seamless connection with Halo hearing aids and enable memory geotagging, streaming, and remote control functionality, among other functions. The company reports that updates to the app include improved TruLink Memories capabilities with Memory Hub, better integration with Apple Watch, compatibility with Pebble and Android Wear products, and a more comprehensive users manual with direct links to demonstration videos.

Starkey says that TruLink 2.1 and Halo hearing aids work with iPhone, iPad, iPod touch, and Apple Watch. In addition to the updated TruLink capabilities, users with an Apple Watch will also be able to control volume in any environment, change memories to personalized settings, and mute the hearing aid microphones directly from the watch itself.

Pebble, a smartwatch company founded in 2011, reported that one goal of the updated app was to create assistive features for Halo that didn’t look like a medical device–something that could blend in with what everyone else had but also have a function specially made for the needs of those with hearing loss. Pebble users with Pebble Time, Pebble Steel, or Pebble, will be able to manage hearing aid volumes, change memories, and mute the hearing aid microphones directly from the watch itself.

The company notes that users with any of these three watches will be able to change volume and mute the hearing aids, but Android Wear products will only work with Android phones that support TruLink. 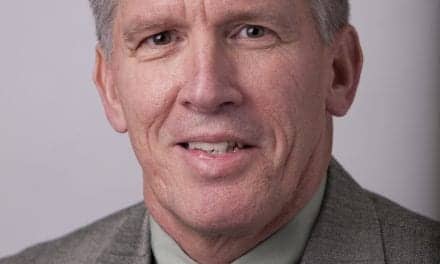 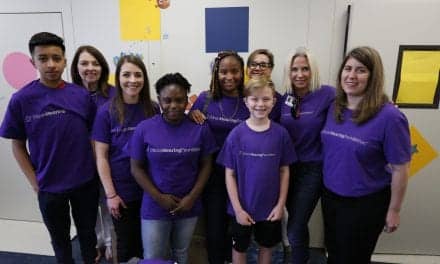 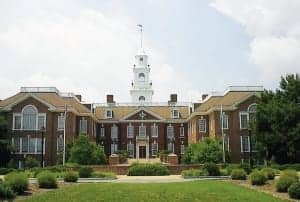