Clearwater Clinical Limited, a manufacturer of iPad-based audiometers, announced that it has released version 5.0 of its flagship product, SHOEBOX Audiometry. Version 5.0 is a major step forward in delivering on what the company says is its core mission—to make hearing testing more accessible, easy, and accurate.

Commercially released in 2014, SHOEBOX Audiometry was purpose-built to enable testing by more people in more locations. To continue ensuring accurate results when testing is performed outside a traditional sound booth, version 5.0 adds patent-pending Response and Environment Adaptive Control Technology (REACT) to the system, according to Clearwater Clinical.

REACT is designed to continuously monitor patient response behavior as well as environmental conditions such as ambient noise levels. It is also designed to automatically attempt to resolve issues and alert test administrators when it detects anomalies that may impact result’s accuracy, according to the company’s announcement.

In order to increase the breadth of patients that can be tested using automated audiometry, version 5.0 introduces a new technology called Assisted mode. Assisted mode sits between fully Automated and Manual testing modes and is designed for patients who may have difficulty following the automated self-test. In Assisted mode, the test is still automated, but the administrator guides the patient through the test and marks responses in the graphical interface.

Other features now available in SHOEBOX Audiometry version 5.0 are:

“This is another major milestone for SHOEBOX,” said Michael Weider, CEO of Clearwater Clinical. “The beauty of a software-based audiometer is that it continues to get better over time. Version 5.0 is a free upgrade to all our subscription customers. We are committed to continuous innovation and modernizing audiometry, so everyone has access to better hearing healthcare.” 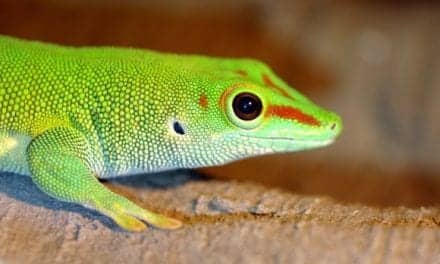