GALVESTON, Tex—Breast-feeding protects children who are otherwise susceptible to otitis media (OM) via abnormalities in specific human genes, report researchers at the University of Texas Medical Branch (UTMB) in the December issue of Pediatrics.

About 19% of children are prone to chronic and recurrent ear infections (OM). The UTMB study examined genetic samples taken from 505 children in Texas and Kentucky, about 60% of whom were classified as “OM susceptible.”

“We know that the tendency to get this infection runs in families, and so we decided to look for small variations—what we call ‘single-nucleotide polymorphisms,’ or SNPs—in three important genes that produce inflammatory signaling molecules for the immune system,” says lead author Janak A. Patel, a professor in the infectious disease division of UTMB’s Department of Pediatrics. “Two of them stood out on their own as signals of increased risk.”

The two identified genes generate the immune proteins known as tumor necrosis factor alpha (TNF-alpha) and interleukin 6 (IL-6). SNPs in each individual gene were enough to create increased risk for childhood ear infections, and simultaneous SNPs in both genes created even more risk. But the UTMB scientists found that the effect could be counteracted with breast-feeding.

“This is a major finding, that breast-feeding neutralized the effect even in kids who had all the genetic polymorphisms,” says Patel. “Not only that, they were protected from recurrent infections even later in childhood, long after they stopped breast-feeding.”

AAS Scientific Conference to be Held in March 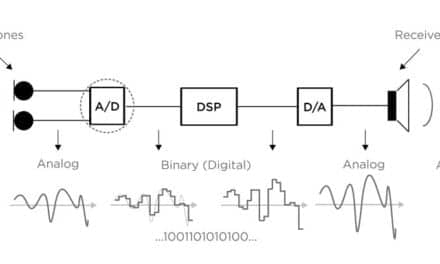