Beltone Reaches Out With Touch

Beltone Electronics, Chicago,  introduces of Beltone Touch, the its smallest (custom) power instrument and first microphone-in-concha, open, in-ear device, the company says. The family of in-ear instruments fits the vast majority of all hearing losses and is available in three models: The Instant Touch; Custom Touch; and Custom Touch Power, according to Beltone.

“The Beltone Touch’s size and capabilities make it one of the most advanced and user-friendly hearing instruments on the market today,” says John Cariola, the compan’s director of product management.  “By pulling the microphone out of the shell, we’ve made an instrument small enough to practically vanish inside the ear canal. Hiding the microphone inside the protective curves of the upper concha, also provides a wealth of audiological benefits. The result is more natural localization and sound quality.”

According to Cariola, Beltone Touch is the first hearing instrument style where the microphone is in the recessed back end of the concha, hidden under the helix. By placing the microphone in the concha—rather than behind the ear—the Beltone Touch makes use of the ear’s own sound-collecting and attenuating traits, which provides benefits like more gain and reduced wind noise, he adds. Separating the microphone from receiver also helps reduce acoustic feedback (whistling), and the transparent tube connecting shell and microphone acts as a lock, holding Beltone Touch securely in place, he says.

Almost 90% of those patients tested perceived no occlusion when rating the naturalness of their own voice while wearing Beltone Touch, according to the company. Results for these in-ear instruments were comparable to results for many open behind-the-ear (BTE) and receiver-in-ear (RIE) fittings, the company says. Touch products also include Beltone’s improved adaptive active feedback cancellation to suppress acoustic feedback to diminish excess whistling noise, according to the company.

In addition to the three model options, the line is available with a choice of two different algorithm packages.  Beltone Touch 17 offers active patients features such as Curvilinear Rapid 17 signal processing, which can be adjusted to precisely fit the patient’s dynamic range, and the “Sound Cleaner” intelligent noise reduction system.   The Beltone Touch 9 features the SPDExtra noise reduction system and provides curvilinear Rapid 9 signal processing. 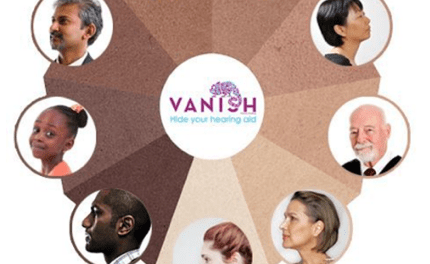 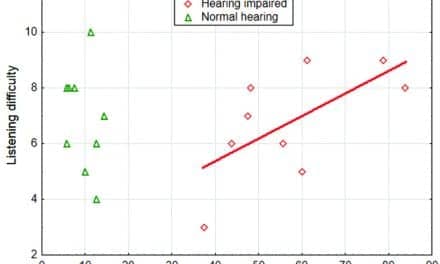 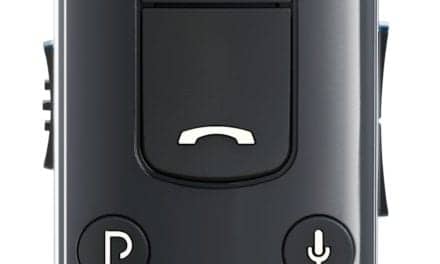 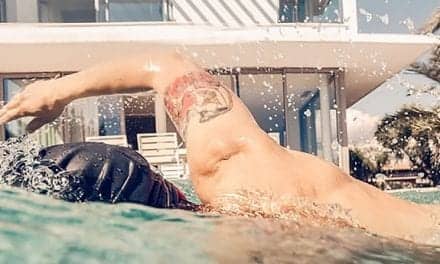