The new 3 Series Power Plus BTE 13, an 80-gain device, is said by Starkey to be the smallest, most powerful wireless BTE 13 in the industry. It features simple and ergonomic user controls, including a rocker switch and easy-to-operate battery door with lock. It is also compatible with the award-winning  SurfLink® Mobile and SurfLink Media, allowing for hands-free cell phone conversations and dongle-free media streaming. The Power Plus BTE 13 includes all of 3 Series’ features, such as: Binaural Spatial Mapping3, Spectral iQ, Voice iQ™2, and PureWave Feedback Eliminator3. It is available in five technology levels and also in a non-wireless option.

Along with the new Power Plus BTE 13, Starkey Hearing Technologies has added new options to its lineup of 3 Series hearing aids. The 3 Series BTE 13 is now available as a non-wireless option in all five technology levels. Additionally, the 3 Series wireless custom in-the-ear (ITE), half-shell (HS), and in-the-canal (ITC) now have the options of a rotary volume control and a memory push-button on the same device. 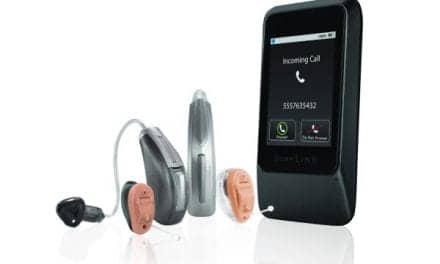 Not Your Father’s Hearing Aid

Manufacturing and Dispensing in the New Millennium 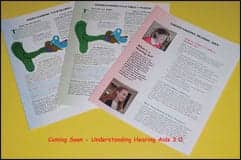