In a series of recent announcements, HearAtLast made it known that its shares are now publicly traded. The company also announced that it has opened additional locations in Richmond Hill and Markham, bringing to 10 the number of stores it has now opened under its master licensing agreement with Wal-Mart Canada Inc, a wholly-owned subsidiary of Wal-Mart International Inc, and that under that same agreement it will be opening its first Sam’s Club location in Vaughn, Ontario. The Sam’s Club model is a specially designed, prefabricated, portable, modular, structure which can be broken down and reassembled in various locations throughout the store, and can be installed in new locations without the need to obtain building permits, which will make possible store expansions at a considerably more rapid rate.

A complete list of HearAtLast stores can be found by clicking here.

HearAtLast also announced that it has formed an alliance with American Express Corporation and Wal-Mart to help conquer hearing loss with the launch of a special American Express $100 Giftcard promotion. Products sold at HearAtLast stores by Sonomax and its subsidiary, VitaSound Audio Inc, include hearing aids, earpieces for MP3 players, BluetoothTM cellular telephone earpieces, and hearing protection products.

“The training of personnel in all 10 HearAtLast stores to custom fit retail consumers with Sonomax technology is proceeding as planned,” said Nick Laperle, president of Sonomax. “We are confident that the training will be complete across the HearAtLast chain in time for the Holiday season, when families will have the opportunity to provide the gift of hearing to their loved ones and friends. Our products include affordable hearing aids, high performance but safe earphones, and a range of other products that are state-of-the-art.”

How Far Away Is That Sound? Only One Part of the Brain Knows 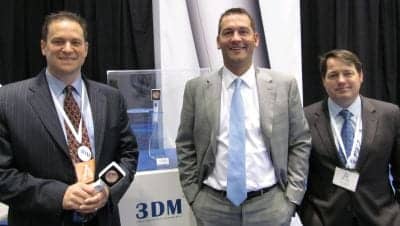 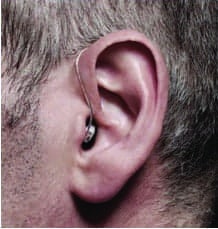