A new teleaudiology pilot program, funded by a grant from the US Health Resources and Services Administration Maternal and Child Health Bureau, is enabling pediatric audiologists to remotely follow up with rural families and their newborns who fail initial hearing screenings.

Babies who do not pass newborn hearing screening tests require immediate diagnosis and intervention, but that can be a challenge for families living in rural areas, such as Northern California, where a dearth of pediatric hearing specialists, geographic isolation, and topography all conspire to create obstacles.

Those obstacles meant that, in 2007, 40% of rural Northern California newborns who needed additional testing for a potential hearing loss did not receive it and were “lost to follow-up” care, giving Northern California the poorest lost-to-follow-up rate in the state, where the overall average was 8%.

Now, newborns have the ability to rest in their mothers’ arms while undergoing audiology testing via a telemedicine arrangement between Mercy Medical Center, Redding, and the University of California, Davis.

“Bringing these babies back for testing is imperative to optimize their development, especially the speech development critical to acquiring language and learning,” said Anne Simon, senior pediatric audiologist in the UC Davis Department of Otolaryngology.

But Simon also said she understands that making the 3- or 4-hour-long trip to a big city medical center with a 4-week-old baby may not be possible for many families.

Among the first of its kind in the nation, the new pilot program is funded by a 3-year $354,242 Federal grant and administered through California’s Department of Health Care Services, Children’s Medical Services.

The teleaudiology program is unique because, rather than consulting with audiologists or other clinicians at the remote location, who then diagnose and treat the patient, the UC Davis audiologists actually perform the hearing screening and make the diagnosis.

Through the program, an electroencephalogram (EEG) technician in Redding places electrodes on an infant’s head and earpieces in the ears. Then an audiologist controls the screening equipment remotely from Sacramento.

The telemedicine connection also allows the audiologist to switch camera views in order to see the infant and their parent, as well as the technician and the screening room, and to view the child’s ear canal and eardrum with the information being recorded by the device during the 2- to 4-hour-long testing period.

The audiologist administers three tests to determine whether a child does, indeed, have hearing loss and, if so, its source. The three tests include auditory brainstem response (ABR), otoacoustic emissions (OAEs), and tympanometry.

James Marcin, professor of pediatric critical-care medicine and director of the UC Davis Pediatric Telemedicine Program, says that the follow-up rate has increased as a result of the program and that they hope to eventually eliminate the lost-to-follow-up rate.

The program’s goal is to have children return for diagnostic testing and follow-up care by the time they reach 3 months old, at the latest. 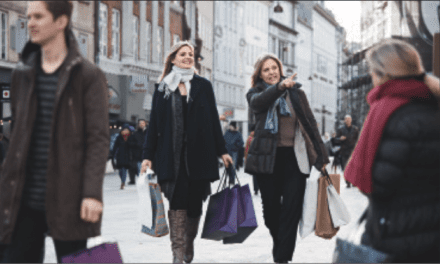 Putting the Patient in the Driver’s Seat: The Convergence of Natural Processing and Technology 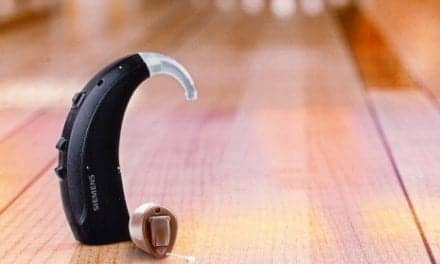 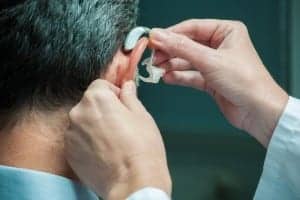