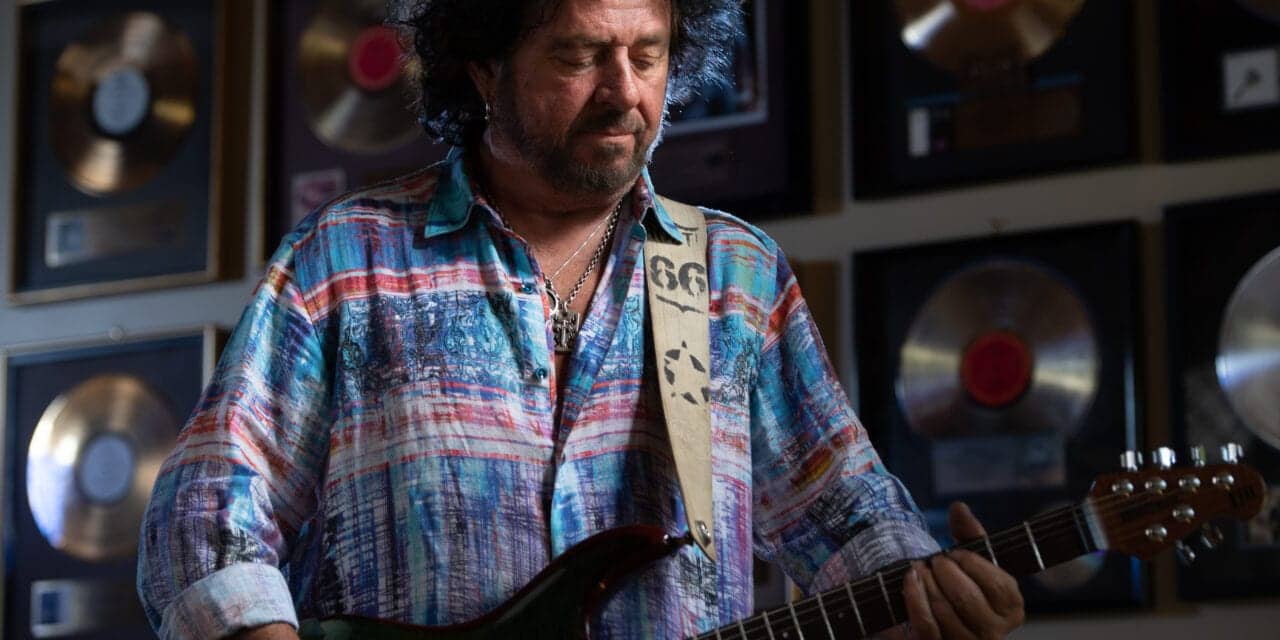 Steve Lukather, guitarist, singer, songwriter, and record producer, has been playing rock and roll since he was nine years old. “And when I was young, I played really loud,” he explained recently. Over the years, like many musicians, Lukather began to suffer from hearing loss. “But I learned to live with it,” he said. “I wore ear protection for 20 years, but it kept still getting worse, and normal life was hard for me to grasp. At night, I’d have the TV on full volume.”

Something had to change. A respected, award-winning studio musician, Lukather is best known as a founding member of the rock band Toto and has toured extensively with Ringo Starr’s All-Starr Band. He’s played on albums from artists such as Boz Scaggs and Michael Jackson. “This is a way of life for me,” he said. “My ears are so important.”

Widex announced that when Lukather mixed his most recent solo album, due out in February, he was wearing WIDEX EVOKE digital hearing aids. He recently upgraded to the new WIDEX MOMENT hearing aids, with PureSound technology. “It’s really been life-changing,” he said.

Lukather’s long journey to adopting hearing aids is not uncommon, especially among musicians. According to the National Institutes of Health’s Institute on Deafness and Other Communication Disorders (NIDCD), 28.8 million U.S. adults could benefit from hearing aids. Yet, most people with hearing loss suffer through hearing problems an average of seven years before giving hearing technology a try.

“I was working so much, I never had time to really deal with it,” Lukather said. “My brain adjusted to the deficit the best it could.” And although he was used to wearing in-ear monitors when he performed, Lukather said he resisted hearing aids for years because he associated them with the large, bulky devices he’d seen other people wear.

After friend and Aerosmith guitarist Brad Whitford showed Lukather the small, in-ear hearing aids he wore (“I couldn’t even tell!”), Lukather was ready to take the next step and chose Widex for his first set.

“Suddenly, I’m hearing sounds I haven’t heard in 25 years,” Lukather said. “The new record sounds great. I worked on it with an engineer whose ears I really trust, and we were hearing the same things.”

According to Widex, “many hearing aids use generic amplification to address hearing loss.” WIDEX MOMENT hearing aids, however, help “enable personalized hearing treatments by leveraging real-time artificial intelligence technology, allowing the audiologist to tailor their performance to each wearer’s preferences.” MOMENT hearing aids also include PureSound processing to overcome artificial sound that can result when direct and amplified sound arrive at the eardrum out of sync.

“Everyone has different hearing frequency deficits, so my hearing doctor adjusted the EQ [equalization] for my particular pair,” Lukather said. “It took a while to get used to because I was hearing frequencies I hadn’t heard in so long. And I know some can be plastic-y sounding, but these WIDEX hearing aids are much better. And I can switch between settings depending on where I am and what I need to hear.”

WIDEX MOMENT hearing aids feature SoundSense Learn technology to help automate the process of creating personalized settings based on a series of A-B tests and cloud-based artificial intelligence. Users can store the settings as programs in their smartphones and activate them throughout the day. Widex studies show that“ hearing aid users prefer the personalized settings achieved through artificial intelligence, and that 80% would recommend the function to others.”

Lukather hopes his experience can influence others — musicians, people who love music, and anyone else with hearing loss.

“I know a lot of guys who are aware they could use hearing aids, but they’re afraid to try them,” Lukather said. “I get it. I’ve played loud for a half century; started to get tinnitus in 1986. I was a studio musician for like 25 years and had headphones on my head 14 hours a day, six days a week, getting feedback. It’s not unlike a boxer who takes one punch too many. I’m OK saying I needed a hearing device and other guys should be, too. What? Am I supposed to be surprised by it after 50 years of rock and roll? You can’t even tell I’m wearing them.”

Learn about Steve Lukather’s storied career and watch the video of his new single “Run to Me,” featuring Ringo Starr, at: www.stevelukather.com. Explore the new technologies behind natural, personalized hearing experiences at: www.widex.com, and talk to a hearing care professional today to determine if Widex hearing aids could make a real difference in your life. 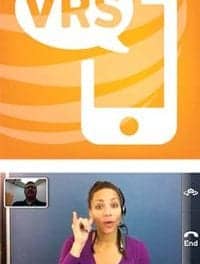