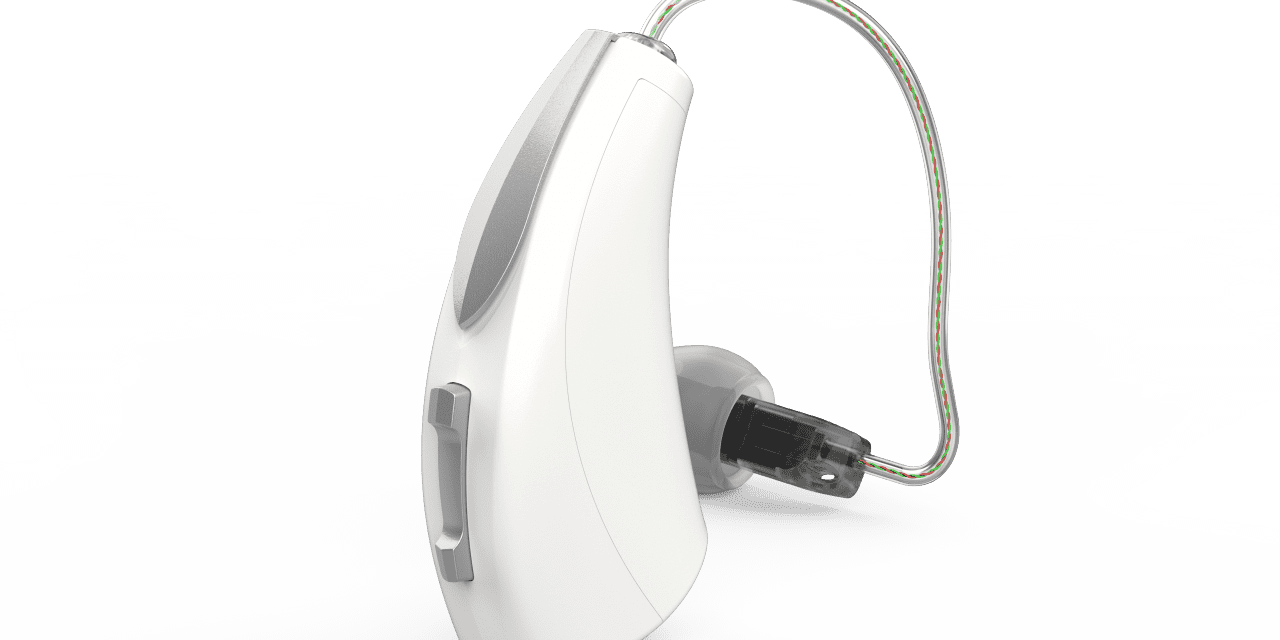 Starkey announced that Livio AI is now compatible with “more devices than ever before,” including direct streaming support from the latest in Samsung’s smartphones. This capability expands Starkey’s streaming offering to Samsung Galaxy S10, S10+, and Note 10 smartphones, leveraging all the power-saving benefits of Bluetooth® Low Energy.

“This new ability to stream directly from Samsung smartphones to Livio AI will allow Starkey to continue to expand its global footprint,” said Achin Bhowmik, PhD, Starkey’s Chief Technology Officer and Executive Vice President of Engineering. “Samsung smartphones are used around the world. This new compatibility will substantially increase the number of people who can access the groundbreaking technology that Livio AI offers.”

Livio AI is reportedly “the only hearing aid to use artificial intelligence to monitor brain and body activity, allowing people of all ages to take a proactive approach to their overall wellness,” according to Starkey. These devices continue to earn recognition inside and outside of the hearing industry, including TIME’s list of Best Inventions of 2019 and The Verge’s list of 100 best gadgets of the decade.

“We are pleased to have a chance to work with Starkey to incorporate the function for the hearing impaired in our devices,” said Jong-Mu Choi, head of convergence R&D for Samsung Electronics. “We look forward to our continued partnership, as we develop new technologies.”

Responsibility Is in the Ear of the Beholder