Most Children Who Have a Hearing Impairment Receive Insufficient Treatment, Study Says

A study conducted by the Better Hearing Institute, Washington, has found that most children who have a hearing impairment receive insufficient help or treatment, says a statement released by the organization. Among the main reasons is a lack of or improper intervention by medical doctors, parents, and teachers, says the statement.

Among the most alarming findings in the study, according to BHI:

The study was conducted among 225 parents of children and adolescents up to the age of 21 years who have a hearing impairment. None of the children or adolescents were using hearing aids, says the statement.

One common result of untreated hearing loss in children and adolescents is emotional and behavioral difficulties, which in turn, may create barriers for the youngsters in their social interaction with their peers or adversely affect their educational progress, says the statement. 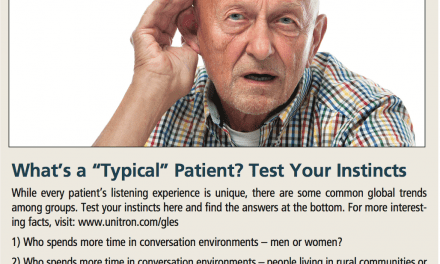 How Much Do You Really Know About Your Patient? 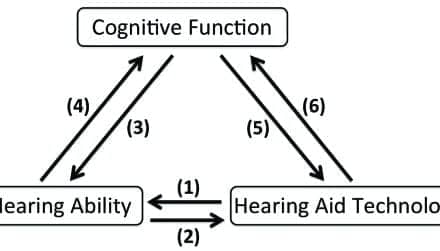 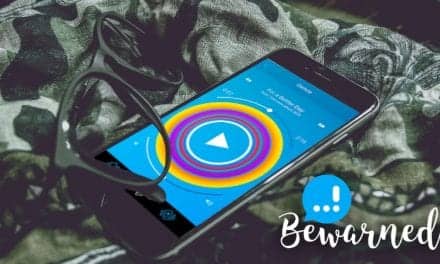