“We are thrilled to have the opportunity to work with Nickelodeon on this initiative,” says Chris McCormick, Starkey’s senior director of marketing and communications. “We choose our partners carefully and feel that Nickelodeon will provide a fun and engaging way to connect with kids and make the entire process less frightening for them.”

Starkey is one of Nickelodeon’s latest partners, which include Norwegian Cruise Line, Mall of America, the Boys & Girls Club of America, and the Kaiser Family Foundation.

Nickelodeon, now in its 30th year, includes TV programming and production in the United States and around the world, plus consumer products, online, recreation, books, and feature films. Its US television network is seen in almost 100 million households and has been the number-one-rated basic cable network for 15 consecutive years, according to the statement. 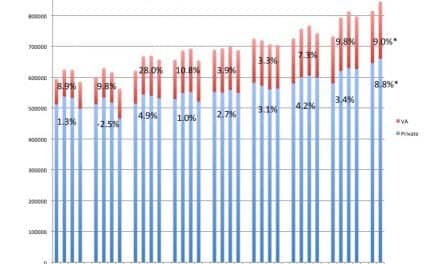