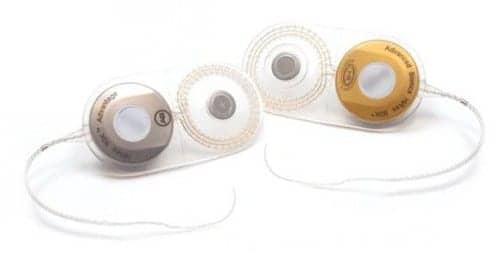 According to Advanced Bionics (AB), a company of the Sonova Group, it has joined a growing list of cochlear implant (CI) companies that have received clearance for users of some CI devices to get MRI scans without first undergoing surgical removal of internal CI magnets. AB announced that its HiRes 90K and HiRes 90K Advantage cochlear implants have received CE Mark approval from the European Notified Body, TÜV, to undergo 1.5T MRI scans without removing the internal magnet. As previously reported in a November 26, 2014 article in Hearing Review, these internal magnets have historically caused complications for some CI patients undergoing MRI scans.

Until recently, a cochlear implant had regulatory approval for MRI scans only if the internal magnet had been removed. AB reports that magnetic resonance imaging (MRI) is an increasingly common tool for diagnosing conditions such as cancer and heart disease. The additional compatibility of a CI device for MRI scans while the CI magnet remains in place helps simplify the diagnostic process by avoiding additional pre- and post-MRI procedures to remove and then to replace the magnet.

In addition to the news about receiving CE Mark approval for internal CI magnets on its HiRes 90K cochlear implants, AB announced that it has partnered with Phonak, which also belongs to the Sonova Group, to bring its technology to people with significant hearing loss for whom hearing aids are no longer sufficient. The combined technologies of AB and Phonak have produced the Naída CI, which has an advanced sound processor that offers high-performance hearing in all environments, 100% wireless connectivity to consumer electronics, bimodal capabilities that allow streaming to the processor, and a compatible Phonak hearing aid at the same time. More information about the Naída CI hearing technology can be found on the Advanced Bionics website. 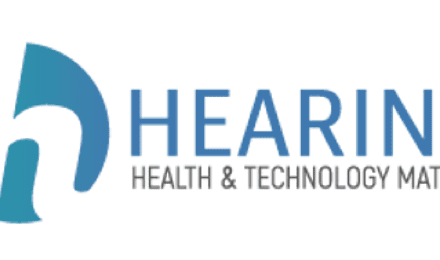 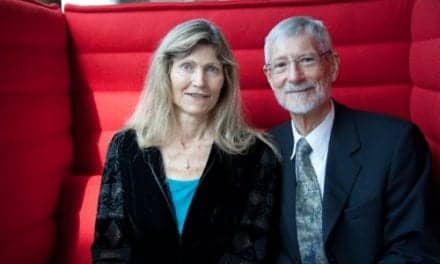