A new study presented at the 48th Annual American Neurotology Society spring meeting is challenging a long held belief among speech therapists and audiologists that bad behavior in young children with hearing implants is an indicator of device failure and a predictor of poor language development.

Researchers at The Ohio State University Wexner Medical Center conducted a longitudinal study of children with hearing loss, including some with cochlear implants. From the ages of 18 to 48 months, no consistent correlation was found between bad behaviors like aggression or inattentiveness and delayed language acquisition for the children with implants.

“Our findings are contrary to the 2005 consensus on soft failures, which suggests that the development of bad behaviors in toddlers is indicative of a language delay and a red flag for implant malfunction,” said Susan Nittrouer, professor and director of research in the Department of Otolaryngology and Head and Neck Surgery at Ohio State’s College of Medicine. “We hope this early research will encourage clinicians to look at other diagnostic indicators and intervention methods, and not just assume the behavior is related to a mechanical issue.”

Among other factors, the 2005 consensus checklist included the appearance of “bad” behaviors and aggression (externalizing behaviors) or self-injury and inattentiveness (internalizing behaviors) as indicators of sub-optimal cochlear implant performance widely referred to as soft failures. According to the checklist, these behaviors should predict slowed language development, but the Ohio State researchers didn’t find a relationship.

“Our research did not consistently correlate behavior with language abilities at the ages tested. Additionally, behaviors at an early age did not predict later language abilities,” said Aaron Moberly, MD, a fellow in the Department of Otolaryngology and Head and Neck Surgery at Ohio State, and co-author of the study. “Since it is difficult to tell when implants have failed, other measures besides behavior should be used to predict possible language difficulties down the road.”

Even though cochlear implants have significantly improved the communication abilities of children with hearing loss, many of these children still lag behind their peers in language and literacy development. For younger children, it may not be clear that a device is not functioning properly and/or that their language development has slowed down.

“Occasionally cochlear implant devices do fail, and it can be very difficult to identify when this occurs in very young children,” Moberly said. “Because these kids are dependent on this device to enable them to have access to auditory information for language development, we need to have good options for identifying and intervening when there is a problem.” 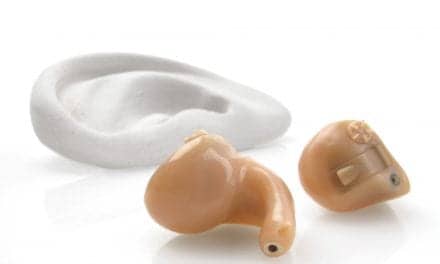 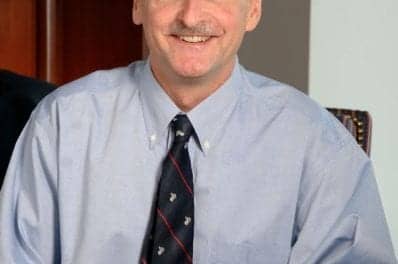 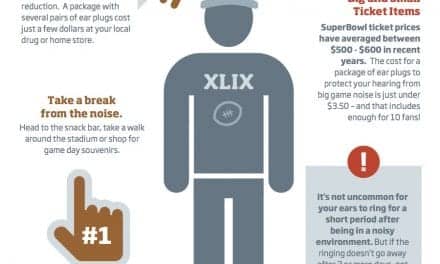