Three groups with a total of 99 children were examined. The groups included children receiving CIs at the ages of 1-2 years, 2-3 years and 3-4 years, respectively. Twelve months after their operations 85% of the 1-2 year group exhibited significantly better speech development, as compared to 30% of the 2-3 year group and just 18% in the 3-4 year group.

Cochlear implants are reported to create a significantly positive impact on quality of life issues among the deaf or severely hearing impaired individuals who receive them. They develop greater communication skills and abilities to conduct normal conversations.

The study confirmed that CI implantations should be performed as early as possible and preferably before the age of 2 years. Early implantation is important for the speech development in the early years and, when supplemented by intensive stimulation, may help the child develop normal language skills in the best circumstances. 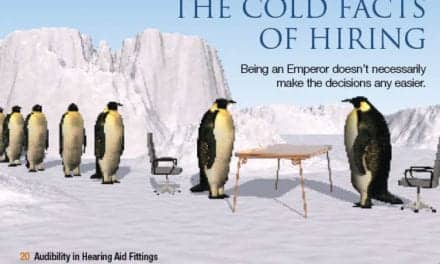