Cochlear implant recipients experience a significant improvement in their quality of life, and have improved speech recognition, according to new research published in the March 2008 issue of Otolaryngology – Head and Neck Surgery.

The study also gauged participants using the Medical Outcome Study Short Form 36 (SF36). While the results provided by this tool are not specific to hearing loss or cochlear implants, they nonetheless indicated significant improvements in the areas of social functioning and mental health.

A cochlear implant is an electronic device that restores partial hearing to the deaf. It is surgically implanted in the inner ear and activated by a device worn outside the ear. Unlike a hearing aid, it does not make sound louder or clearer. Instead, the device bypasses damaged parts of the auditory system and directly stimulates the hearing nerve, allowing individuals who are profoundly hearing-impaired to receive sound.

The AuD Through Distance Learning: An Instructor's Perspective 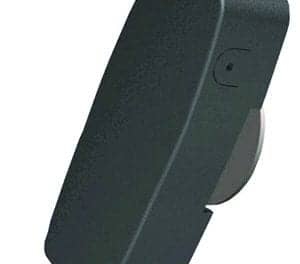