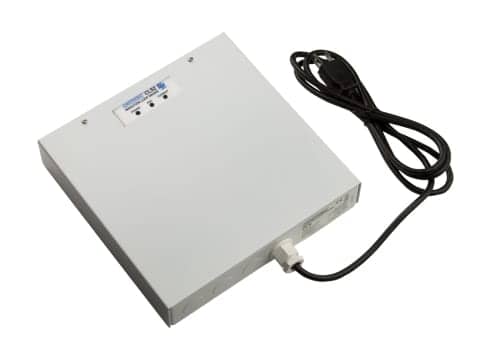 The National Institute on Deafness and Other Communication Disorders (NIDCD) has outfitted two mid-sized conference rooms and two large multi-use spaces with the ListenLoop system, including CLS2 Loop Driver amplifiers for each system, from Listen Technologies.

The NIDCD in Bethesda, Maryland, part of the National Institutes of Health (NIH), conducts research and also supports research in hearing health issues, as well as processes of balance, taste, smell, voice, speech, and language.

According to an announcement from Listen Technologies, the ListenLoop systems were integrated into NIDCD’s two mid-sized conference rooms and two large spaces that are used for meetings, conferences, and clinical trials. Each of the systems utilizes a Listen Technologies CLS2 Loop Driver to amplify the signals. Patients and others at NIDCD’s clinic using T-coil-enabled hearing aids or cochlear implants can now listen in at conferences, training sessions, and other events automatically, without the need for external devices such as earbuds, ear cups, or headphones.

The ListenLoop systems can reportedly be deployed either from above, atop ceiling tiles or within ceiling moldings, or from below, underneath carpeting or other flooring. In this case, three rooms had their ListenLoop cabling run under the carpeting and one in a dropped ceiling. The ListenLoop’s usable field can be precisely tuned in terms of area covered. That is especially critical in healthcare settings where Federal privacy regulations such as HIPAA must be strictly enforced. The ListenLoop delivers full-range sound, according to the announcement. 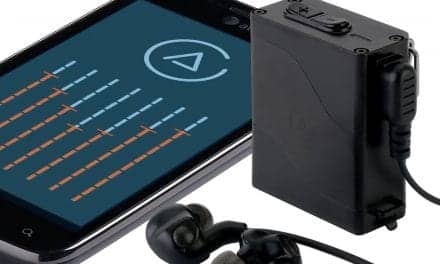 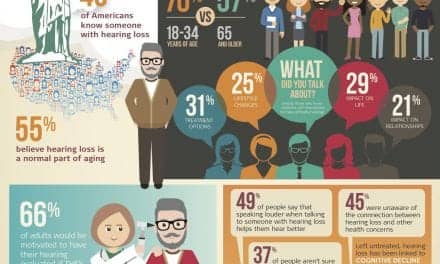