Minneapolis — ENTs and other hearing health professionals often see the first reactions of patients who hear their own voice for the first time, but these moments have never become a YouTube viral sensation…until now.

Envoy Medical, the maker of the Esteem, along with the rest of the world, has been touched by Sarah Churman’s video of her Esteem activation experience. The YouTube video, which she uploaded on September 26, 2011, has now been seen by over 5,700,000 viewers in just 2 weeks. It has also prompted several news interviews, including a guest appearance on NBC’s Today Show.

In addition to the video, you can also read Churman’s direct thoughts about hearing for the first time on her personal blog post for that day, which is also very touching.

The Esteem technology is designed for people with moderate to severe (40-90 dB and in some cases greater) sensorineural hearing loss who have some residual hearing. The Esteem is a prosthetic cochlear stimulator (mechanical), not a cochlear implant (electrical). Unlike traditional cochlear implants and hearing aids, which use microphones, the Esteem uses the natural eardrum and eliminates background noise.

Once it’s implanted, an Esteem recipient is unaware of its presence. The Esteem is completely invisible and the battery, which lasts approximately 7 years, never needs to be recharged. There are no speakers or microphones or any other hearing aid beyond the Esteem device.

According to the company, over 500 people have been implanted with the Esteem since its FDA approval as a prosthetic hearing restoration device.

Envoy Medical Corporation and the Envoy Medical Implant Center are located in The Woodlands, Tex, where Churman received the Esteem. The company also reports that it is opening satellite offices across the country, most recently in San Jose, Calif.

The video of Ms Churman is below: 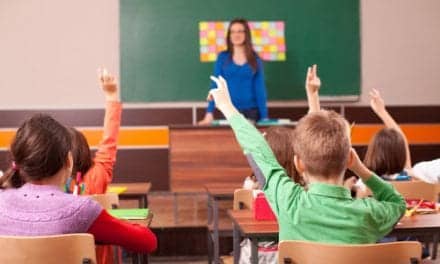