Nurotron Biotechnology Co, Ltd has announced that it is expanding its organization ten-fold in 2015 with new facilities and additional staff in China. The company, a designer and developer of neural-electronic medical devices and systems that maintains its research and development center in Irvine, Calif, will construct a 323,000-square-foot complex in Zhejiang Hangzhou, China. The new facilities will replace Nurotron’s current 33,000-square-foot building in China, and will house the company’s administration, operations, and manufacturing that are headquartered there.

The company reports that it will increase its employee count to 3,000, up from the current staff of 300. “The expansion positions Nurotron for continued rapid growth,” Nurotron CEO Chu Li said in the company announcement. “As the worldwide market for safe, reliable cochlear implant technology grows, Nurotron’s products are in much greater demand.”

Production capability with the company’s expansion and new facilities is expected to be 25,000 devices annually. Nurotron’s Venus Cochlear Implant System is considered an effective solution for children and adults suffering from severe and profound hearing loss. The company holds the CE mark in Europe, and has also received approval to sell the device in China, India, and Turkey. 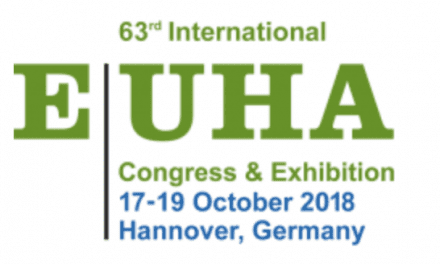 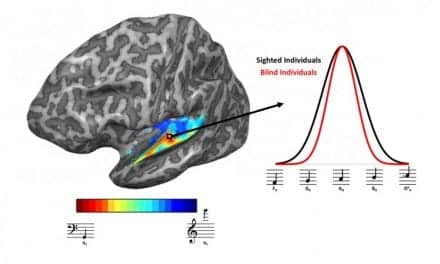 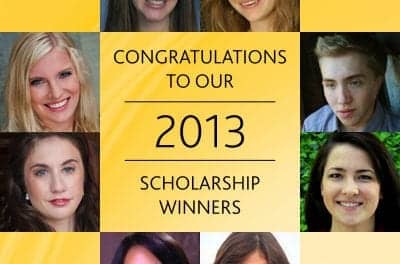