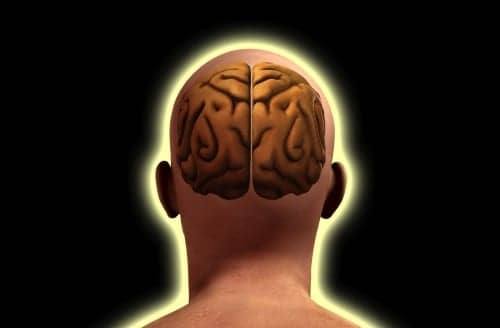 A research team led by scientists at the University of New South Wales (UNSW) in Australia has determined how the brain balances hearing between our ears, which is essential for localizing sound, hearing in noisy conditions, and protecting our ears from noise damage. The research findings also provide new insight into hearing loss that may help improve cochlear implants and hearing aids.

According to an announcement from UNSW and an article published in the May 13, 2015 edition of the journal Nature Communications, a goal of the authors’ animal study was to understand the biological process behind a neural reflex known as “the olivocochlear hearing control reflex.”

“The balance of hearing between the ears and how we discriminate between sounds versus noise is dependent upon this neural reflex that links the cochlea of each ear via the brain’s auditory control center,” said Professor Gary Housley, PhD, UNSW. “Until now we haven’t fully understood what drives the olivocochlear reflex. Our hearing is so sensitive that we can hear a pin drop, and that’s because of the ‘cochlear amplifier’ in our inner ear. This stems from outer hair cells in the cochlea which amplify sound vibrations.”

Housley explained that when sound intensity increases, the olivocochlear reflex turns down the ‘cochlear amplifier’ to dynamically balance the input of each ear for optimal hearing, sound localization and hearing protection.

According to the UNSW announcement, the study found that the cochlea’s outer hair cells, which amplify sound vibrations, also provide the sensory signal to the brain for dynamic feedback control of this sound amplification, via a small group of auditory nerve fibers whose function was previously unknown.

The study authors explain that in mice lacking the sensory fiber connection to the cochlea’s outer hair cells, loud sound presented to one ear had no effect on hearing sensitivity in the other ear. In normal control mice this produced an almost instant suppression of hearing. The authors report that the olivocochlear reflex normally causes a rapid reduction in hearing in the ear receiving an increase in sound. This hearing adaptation was also absent in the mice lacking the sensory fiber connection.

The researchers have proposed that some of the hearing loss that humans experience as they age may be related to the gradual breakdown of this sensory fiber connection to the outer hair cells.

“A major limitation of hearing aids and cochlear implants is their inability to work in tandem and support good hearing in noisy conditions,” said Housley. “The ultimate goal is for cochlear implants in both ears to communicate with each other so that the brain can receive the most accurate soundscape possible. This research will help us move closer to that goal.”