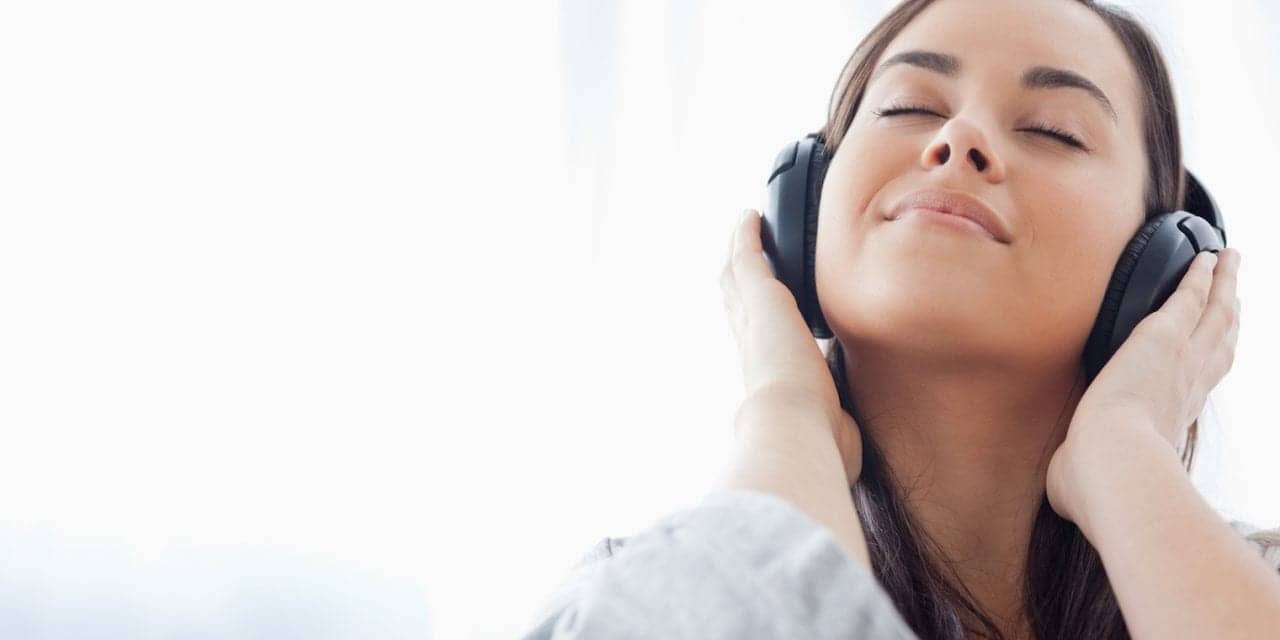 In the spirit of the holiday season, MED-EL USA, Durham, NC, has announced the launch of a new Spotify playlist featuring popular holiday music that has been specifically designed for cochlear implant recipients. The holiday playlist, “MED-EL Music for the Holidays,” includes 24 songs – one for each day leading up to Christmas – and was developed using the same research-based criteria as the world premier MED-EL Music for Cochlear Implants playlist that was launched in May of this year. “Music is such a big part of the holidays, and sometimes people who live with hearing loss can feel left out, so we wanted to create a musical experience that the whole family can enjoy together,” said Johanna Pätzold, MED-EL’s in-house musicologist and curator of the playlist. “We received so much positive feedback from cochlear implant users regarding the first playlist,” said Pätzold. “This playlist was created because of the many requests that were sent in.”

“Holiday music is familiar, which is a good place to start when considering CI user music listening success. However, the traditional songs often have an orchestral accompaniment, which can make listening with a CI more challenging,” continuedPätzold. “The ‘MED-EL Music for the Holidays’ list includes old-time favorites like Bing Crosby’s ‘White Christmas,’ as well as covers of classics like ‘Feliz Navidad’ that have simpler musical arrangements than the original. My hope is that this playlist can both motivate CI users to practice their music listening, as well as serve as a fun way for users and their families to come together and experience the joy of the season.”

To access the list, visit the music streaming site Spotify and login or create a free account.  Under “search,” enter “MED-EL Music for the Holidays.” Listeners can then follow MED-EL and start enjoying the music.

Disclaimer: The list was created for the personal enjoyment of people who wear cochlear implants. This is why you won’t hear the list played at MED-EL events – Spotify does not provide the rights to stream music at group events. MED-EL does not endorse any of the artists selected to be a part of the list, implied or otherwise. Also, the list was screened using Parental Advisory guidelines to remove songs with potentially offensive lyrics or content. However, if there’s a song or artist that you don’t like, simply click ahead to move onto the next song.

Austria-based MED-EL Medical Electronics is a provider of hearing implant systems with 29 subsidiaries worldwide. The family-owned business is considered one of the pioneers in the industry. The two Austrian scientists Ingeborg and Erwin Hochmair developed the world’s first microelectronic-multichannel cochlear implant, now considered the “modern cochlear implant,” which was first implanted in 1977. The cochlear implant was and remains the first replacement of a human sense, the sense of hearing. In 1990 the Hochmairs laid the foundation for the successful growth of the company when they hired their first employees. To date, the company has grown to more than 1,700 employees around the world.

MED-EL offers a wide range of implantable solutions worldwide to treat various degrees of hearing loss, including cochlear and middle ear implant systems, and the EAS (combined Electric Acoustic Stimulation) hearing implant system. In July 2016, MED-EL acquired the technology for a novel non-surgical bone conduction system from the Swedish medical device company Otorix, further expanding the number of people who can benefit from innovative hearing technology and reinforcing MED-EL’s mission to overcome hearing loss as a barrier to communication. People in over 100 countries enjoy the gift of hearing with the help of a product from MED-EL.