May 9, 2017 | Behind the Ear, Events, Hearing Products, In the Ear, Marketing, Office Management Systems, Organizations, People, Speech in Noise? | 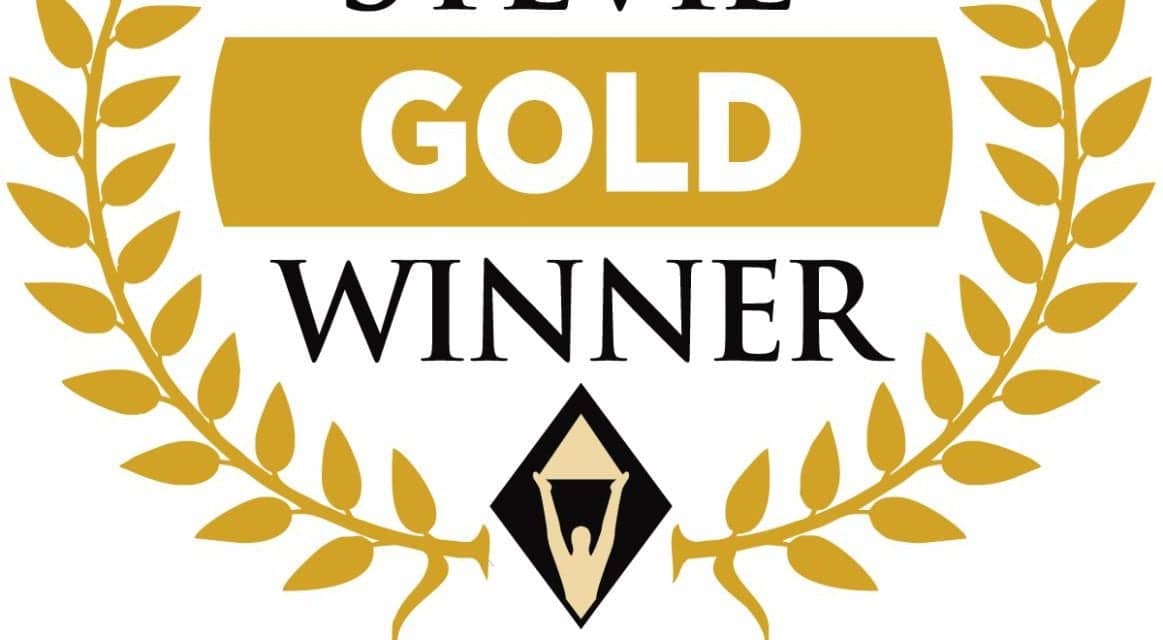 Accepting the awards at the Gala, Oticon Executive Director Rasmus Borsting recognized the Oticon teams around the world that contributed to creating Opn, the world’s first Internet-connected hearing aid. “Oticon will continue to build on the innovation at the core of Opn to bring the revolutionary open sound experience and the many possibilities of the Internet of Things to even more people,” he told the audience of more than 550 industry leaders and guests.

It’s been said that judging panels have singled out Opn for outstanding innovation, product quality, and human-centered design in awards competitions that include cutting-edge products from leading US and international companies, according to Oticon. More than 3,600 nominations from organizations of all sizes and in virtually every industry were submitted for consideration in this year’s American Business Awards competition.

Oticon continues to build on the paradigm-shifting innovation at the core of Opn to bring the revolutionary open sound experience and the almost limitless possibilities of the Internet of Things to even more people with hearing loss. 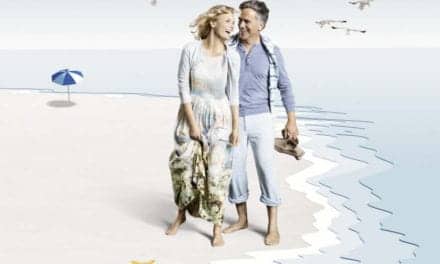