In 1980, Binaural Hearing and Amplification was published, a book that changed many clinicians’ and dispensers’ ideas about binaural hearing aids. Edited by E. Robert (Cy) Libby, it can be viewed as a compendium of evidence on the binaural advantage, containing chapters from some of the most knowledgeable hearing care researchers and clinicians of that time.

Some 27 years later, the hearing care field is still discovering new facets of the binaural advantage. Libby, in an earlier draft of his article for this month’s HR, cited Licklider’s statement in 1951: “We must take into account that man’s auditory system has two input channels.”

As with most things in human evolution, it shouldn’t surprise us that we have two ears for a reason. The second ear isn’t simply a back-up or a system redundancy, anymore than your right eye exists because you might poke out your left. And this fact certainly hasn’t been lost on today’s researchers and developers of hearing aids. New hearing instrument systems are being developed in which the signals are being wirelessly transmitted and/or compared between the hearing aids. In the future, most engineers agree that the term “binaural integration” will mean far more than it does today. Advanced algorithms will continue to evolve that capitalize on the binaural advantage with regard to sound localization, the headshadow effect and pitch and temporal cues, reverberation, harmonics, and use of high-fidelity sound. Other avenues for advanced binaural hearing aids might even include tinnitus reduction and other applications.

In my opinion, the binaural advantage has only one downside: the steady popularity of binaural fittings often conceals the real number of consumers being served by dispensing professionals. We tend to look at our industry’s growth in terms of units dispensed. However, the fact is that we should be focusing on the number of people purchasing amplification devices. Consider that the hearing aid market has roughly flip-flopped from about a 3:1 monaural/binaural fitting ratio in the early 1980s to a 1:3 ratio today (this trend is detailed in Figure 1 of Libby’s article). This means that, when looking at hearing aid sales and factoring in binaural usage, the actual number of consumers purchasing hearing aids flattens out considerably as shown in the graph below. In 1980, when Binaural Hearing and Amplification was published, the private (non-VA) dispensing market served about 575,000 people compared to roughly 1.2 million today. A doubling of people served over nearly three decades isn’t exactly phenomenal. Bottom line: we need to do much better in the next three decades.

Despite the market numbers, the binaural revolution has been a boon for dispensers, the industry, and most importantly, consumers who have benefitted greatly from the binaural advantage. I think it’s safe to say that the best is yet to come. 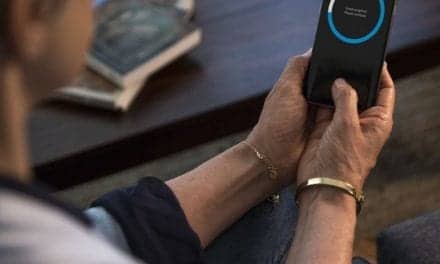 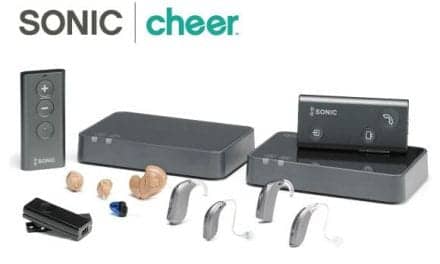